Best-selling Julia Golding launches a thrilling new adventure as the the Young Knights of the Round Table return for a second adventure. Although once trained to think of humans as the enemy the Young Knights now know better and their task is nothing less than saving the human world. To stop King Oberon making all humans prisoners, Rick and Rocky need the help of King Arthur Pendragon, the only person who can possibly stop king Oberon. But King Arthur Pendragon, now living a quiet life with a puffin for a pet, seems to have lost his appetite for the fight. In a world filled with dragons, how will the Young Knights succeed?

Can the Young Knights save the Human World? King Oberon, the ruler of Avalon, is on the warpath and will stop at nothing in his quest to enslave the entire human race. Rick and Roxy must escape back to Earth to rescue the only man alive who can help them fight Oberon - the legendary King Arthur Pendragon. Trouble is, Arthur isn't quite himself these days ...for a start, he lives with a pet puffin called Peter and has no idea what century he's in! Oh, and there's the small matter of some vengeful (and rather hungry) dragons to worry about...

This is the second book in the Young Knights series. 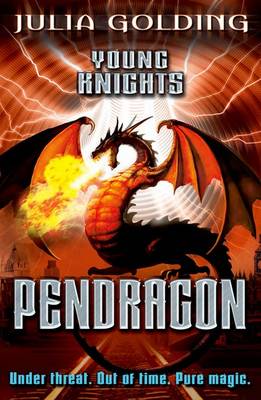 Julia Golding is the author of over thirty books for children and young adults. Her stories are set all over the world (and in some new worlds too) and span the centuries. In her first year as a published author, she won the Nestlé Children’s Book Prize (Gold Award), was shortlisted for the Costa Children’s Book Award, longlisted for the prestigious Carnegie Medal, and won the Waterstone’s Children’s Book Prize.  In the US, Secret of the Sirens won the honor book medal of the Green Earth Book Award.  Dragonfly ... 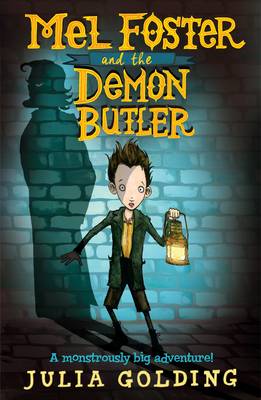 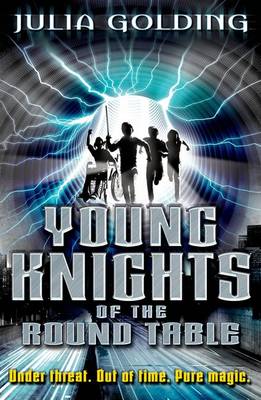 View All Books By Julia Golding