March 2014 Debut of the Month  Fun and lively this will appeal to fans of David Walliams.  Harvey Drew is an ordinary eleven-year-old who dreams of great adventures in outer space. The Toxic Spew is an intergalactic waste disposal ship. The two are on a collision course for chaos!

A Piece of Passion from Sara O'Connor, Editorial Director  I have read a lot of fiction series for boys and I can assure you that Harvey Drew is special. It has all the action, all the humour and all the story that you might expect, but it also has a quiet lesson to be learned. Harvey exemplifies good leadership. He would never ask his crew to do something he wouldn't do himself. He uses his diplomacy skills and shows his crew how to work together to make things a little bit better than they were yesterday. These are values I want to pass on to my son - buried in the heart of a rip-roaring, giggle-inducing space adventure!

After Harvey unwittingly responds to an alien signal, he is transported to the flight deck of The Toxic Spew by the ship's bad-tempered computer, who promptly loses his return address. Even though none of the crew have even heard of Earth, let alone met an Earthling, Harvey becomes Captain of the stroppy, pizza-obsessed, brave (but grubby) crew, and almost immediately has to save them from poisonous pink maggots, dangerous exploding space-rubbish and a multiple spaceship pile-up on Hyperspace way B16. Luckily, leading his rabble crew out of danger isn't so different from captaining his football team, and it turns out Harvey is just the boy to save the day!

Kids love to read and so in addition to our Lovereading expert opinion some of our Kids Reader Review Panel were also lucky enough to read and review this title.

Hugely original and wildly funny, a true page turner that will delight any child Jacqueline Wilson 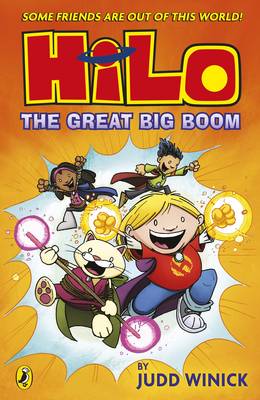 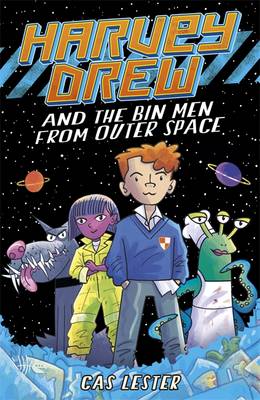 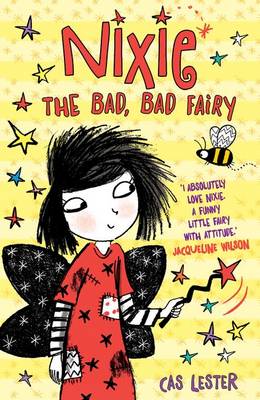 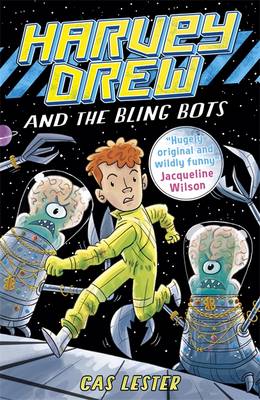 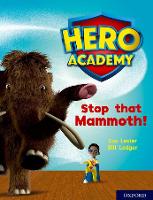 View All Books By Cas Lester