The Diary of a Killer Cat

The Diary of a Killer Cat

The Diary of a Killer Cat Review

A cat’s eye view of the world is not exactly the same as a humans! Tuffy’s got no problems with the trail of delicious victims he brings into the house. A bird, a mouse – they are both delicious. In fact, he can’t see why Ellie is so upset. How a cat can train an owner is hilariously told by Tuffy himself in this witty commentary on the strange behaviour of humans.

The Diary of a Killer Cat Synopsis

The hilarious antics of Tuffy the killer cat, in his own words...

Poor Ellie is horrified when Tuffy drags a dead bird into the house. Then a mouse. But Tuffy can't understand what all the fuss is about. Who on earth will be the next victim to arrive through the cat-flap? Can soft-hearted Ellie manage to get her beloved pet to change his wild, wild ways before he ends up in even deeper trouble? The hilarious antics of Tuffy and his family are told by the killer cat himself. 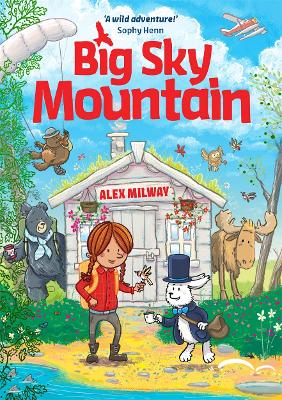 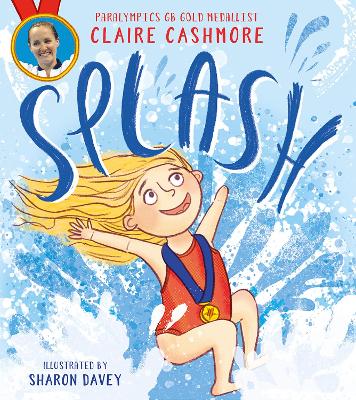 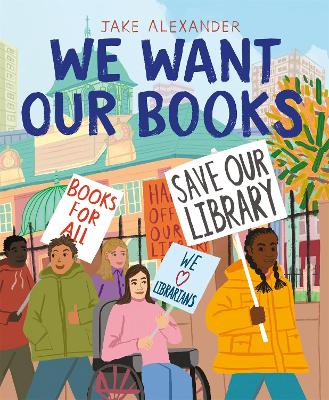 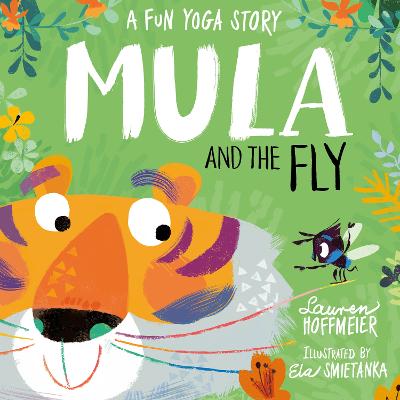 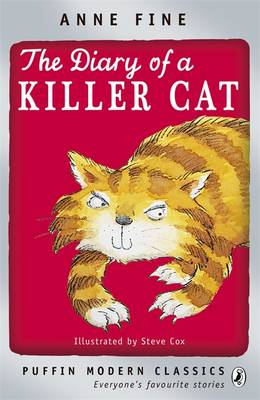 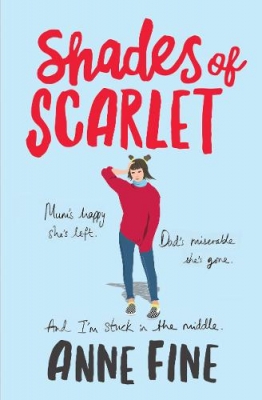 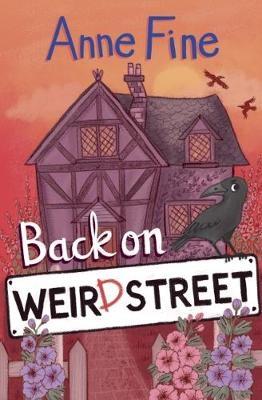 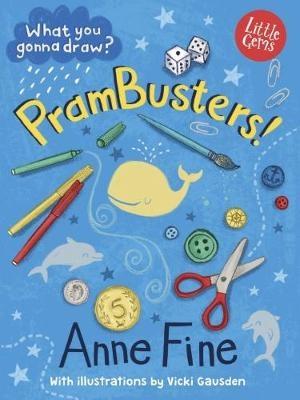