Spend Christmas with everyone's favourite Snowman! This special board book edition comes with a sparkly glitter cover. One winter's night, a snowman comes to life and an unforgettable adventure begins. Raymond Briggs' classic is a true piece of Christmas magic - narrated entirely through pictures, it captures the wonder and innocence of childhood and is recognised throughout the world. The Snowman is the perfect festive read for ALL the family! For younger readers: The Snowman and Snowdog (a picture books with words) For readers aged 7+: The Snowman - re-imagined by Michael Morpurgo

In Raymond Briggs' story, a boy's dream comes true. Somehow, Michael Morpurgo makes Briggs' story come true. It's a delightful magic track. It has all the wonder of reading the Snowman for the first time.-Colin Firth On seeing the cover for the very first time I felt just as James might have felt as he glanced out of the window at The Snowman for the first time. The magic of The Snowman never truly melts and in this adaptation Michael Morpurgo and Robin Shaw have faithfully honoured the spirit of the original story whilst adding a new magical lustre to appeal to a whole new, very lucky generation.-Emma O'Donovan, The Book Sniffer blog Just wonderful! Loyal to the first story with fresh elements that flesh it out for older readers. A timeless tale, freshly made but with the same magic at its heart - just like a real snowman. It's rare that a remake is ever as good as the original but in this case, great care has been given to ensure it is both complementary and a tribute to the book that means so much to lots of people.-Alex Lloyd, Books with Baby blog What a magical book! The Snowman is such a lovely read (for young and old alike) and has already made me excited for Christmas. It's truly heartwarming.-Hannah Timson, First News The Snowman by Michael Morpurgo not only brings a much-loved tale to a new audience, it brings with it an extra layer of festive magic. We predict this book will fast become as much a part of every family Christmas as snuggling down with a hot chocolate to catch the classic animation on TV.-JUNIOR Magazine Michael Morpurgo plays homage to the classic tale of The Snowman, bringing James, his family and snowy friend beautifully to life through his words, in a story to melt your heart. All the classic elements of the original story are here, in a book which will surely be at the heart of a magical Christmas for many families, to read alongside the picture book and the film.-Jayne Gould, Ipswich Children's Book Group If anyone was going to give words to this classic, it had to be Morpurgo. A perfect book, perfect story, perfectly told.-Angels & Urchins

Raymond Briggs is one of our most respected and beloved artists. Born in Wimbledon Park in 1934, he studied at the Wimbledon School of Art and later at the Slade School of Fine Art, and went on to produce a treasure trove of work. He has created characters that are now icons for generations of children, including Fungus the Bogeyman, Father Christmas and, of course, the beloved Snowman. The biography of his parents in graphic novel form, Ethel & Ernest, became a bestseller in the UK, and an animated feature film based on the novel was released in 2016. He has won many ... 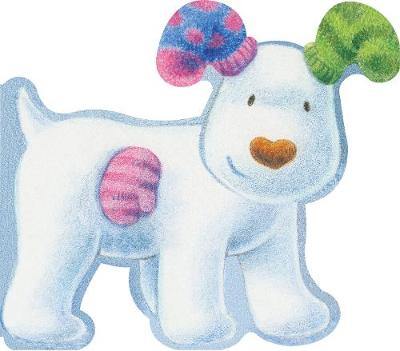 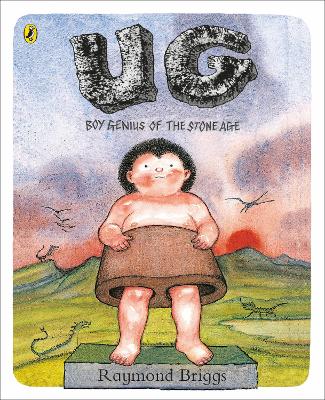 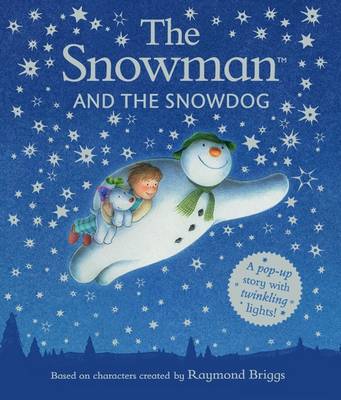 View All Books By Raymond Briggs