Do you dare to read the Tales of Terror? A stunning and commercial new paperback package for this chilling collection of short stories, illustrated throughout by David Roberts and featuring a gloriously creepy new cover! Uncle Montague lives alone in a big house and his regular visits from his nephew give him the opportunity to retell some of the most frightening stories he knows. But as the stories unfold, another even more spine-tingling narrative emerges, one that is perhaps the most frightening of all. Uncle Montague's tales of terror, it transpires, are not so much works of imagination as dreadful, lurking memories. Memories of an earlier time in which Uncle Montague lived a very different life to his present solitary existence... Can't get enough spooky stories? Crack open the other thrilling titles in the Tales of Terror series: Tales of Terror from the Black Ship and Tales of Terror from the Tunnel's Mouth!

Priestley's gothic fest of Poe-like fables stand out like shining beacons * Guardian * My insides were still untangling themselves hours after I had closed the book * Sunday Telegraph * Mesmerising, understated, and convincingly Victorian in tone ... A book for children who enjoy being frightened - and a perfect introduction to Saki and Edgar Allen Poe * Guardian * Throbs with sinister brilliance ... The art of the chilling, well-crafted ghost story is still alive and kicking * Literary Review *

Chris Priestley lives in Cambridge with his wife and son. His novels are brilliantly original additions to a long tradition of horror stories by authors such as M.R. James and Edgar Allan Poe. Chris wrote one of the World Book Day books for 2011 and has been shortlisted for a variety of prestigious children's book awards. www.chrispriestleybooks.com David Roberts is an award-winning illustrator who has illustrated works by authors such as Julia Donaldson, Jacqueline Wilson, Philip Ardagh and Chris Priestley. Born in Liverpool, he now lives and works in London. He won the Nestle Children's Prize Gold Award ... 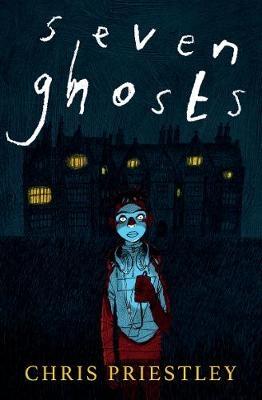 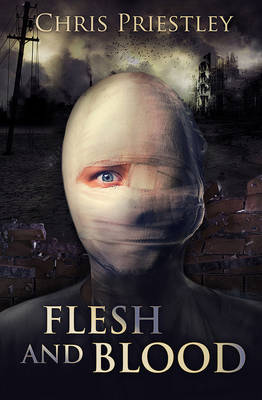 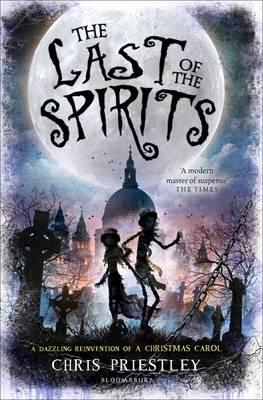