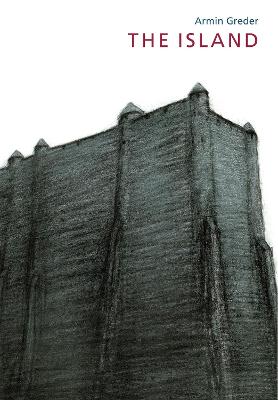 The Island is an astonishing and powerful picture book about refugees, xenophobia, multiculturalism, social politics and human rights. It tackles big themes in subtle ways with a fable-like text and stunning artwork that will provoke discussion for upper primary and secondary school levels about issues that remain so much a part of our national discourse.

In the morning the people of the island found a man sitting on the shore, where fate and the ocean currents had set him and his frail raft in the night. When he saw them coming towards him, he rose to his feet. He was not like them. This internationally acclaimed, award-winning picture book is astonishing, powerful and continues to be searingly relevant. 'Starkly illustrated ... brilliant and haunting...' - Julia Eccleshare, The Guardian

Armin Greder was born in Switzerland. In 1971 he migrated to Australia where he worked as a graphic designer and later taught design and illustration at a tertiary art institution. Books he has illustrated include 2016 CBCA Picture Book of the Year, Flight, with Nadia Wheatley, and The Great Bear, An Ordinary Day and I Am Thomas, all written by Libby Gleeson. Books he has authored and illustrated include The Mediterranean, The Island, The City, Australia to Z and Diamonds. His work, in which charcoal is prominent, reflects his European background. He is the recipient of a number of international recognitions such as the Bologna Ragazzi Award and has been nominated for the Hans Christian Andersen Prize. He now lives in Lima, Peru, together with his companion Victoria.

More About Armin Greder
Add To Wishlist
Buy from our bookstore and 25% of the cover price will be given to a school of your choice to buy more books.