LoveReading View on The Infinite Sea

September 2014 Book of the Month   The Infinite Sea is the hugely anticipated follow-up to the phenomenal - and bestselling - The 5th Wave by Carnegie-shortlisted Rick Yancey.

The first few pages of the sequel to 'The 5th Wave’ don’t just capture your attention, they pounce, grab and then stamp up and down all over it. This is clever, compelling writing, it can be uncomfortable yet also incredibly moving as it rips at your thoughts and feelings. The survivors have to contend with overwhelming feelings of guilt, loss, responsibility and then there’s the incredibly intimidating emotions regarding empathy, friendship and love.  Yancey writes in such a way that you live and breathe this world, this Earth, alongside the beautifully written characters. A book of pulverising tension and action, ‘The Infinite Sea’ makes you question what humanity is capable of, it makes you question yourself…if the Others conquered Earth, how would you survive? ~ Liz Robinson

We asked some of our readers to review The 5th Wave...here's what they thought...'This is an amazing book....a fast pacing, page turning book, not only can you not put it down but you want to read it again, which of course I did.' and 'I had extremely high hopes and I was not disappointed… I love how the author slowly introduces characters and cleverly entwines flashbacks… This book had me in tears and at times reaching for my old nightlight.'

The 1st Wave: Took out half a million people. The 2nd Wave: Put that number to shame. The 3rd Wave: Lasted a little longer. Twelve weeks...Four billion dead. In the 4th Wave: You can't trust that people are still people. And the 5th Wave?

Surviving the first four waves was nearly impossible. Now Cassie Sullivan finds herself in a new world, a world in which the fundamental trust that binds us together is gone. As the 5th Wave rolls across the landscape, Cassie, Ben, and Ringer are forced to confront the Others' ultimate goal: the extermination of the human race. Cassie and her friends haven't seen the depths to which the Others will sink, nor have the Others seen the heights to which humanity will rise, in the ultimate battle between life and death, hope and despair, love and hate.

There's lots more about the series on The 5th Wave facebook page.

A modern sci-fi masterpiece... should do for aliens what Twilight did for vampires. USA Today Nothing short of amazing Kirkus (starred review)

An epic sci-fi adventure about a terrifying alien invasion. You'll read it in one sitting Bookseller

A gripping SF trilogy about an Earth decimated by an alien invasion... the question of what it means to be human is at the forefront Publishers Weekly

This is DAMN and WOW territory. Quite simply, one of the best books I've read in years -- Melissa Marr, New York Times bestselling author

Yancey's heartfelt, violent, paranoid epic, filled with big heroics and bigger surprises, is part War of the Worlds, part Starship Troopers, part Invasion of the Body Snatchers, and part The Stand ... a sure thing for reviewers and readers alike. Booklist (starred review)

The pace is relentless Heat

A cut above anything else in the genre Sunday Telegraph 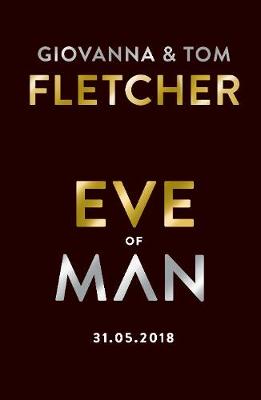 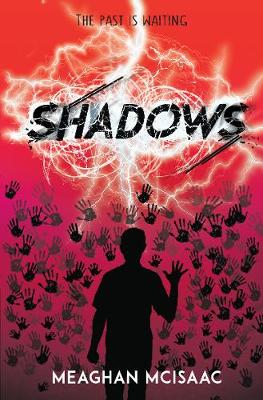 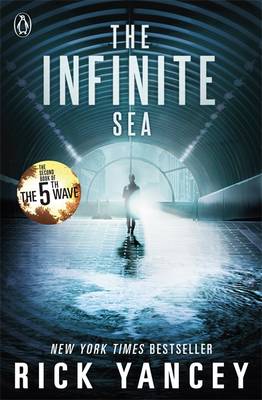 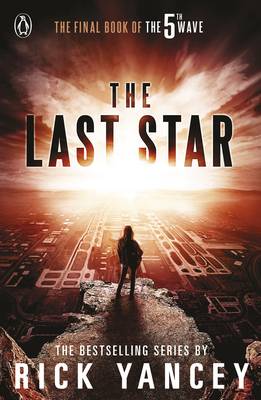 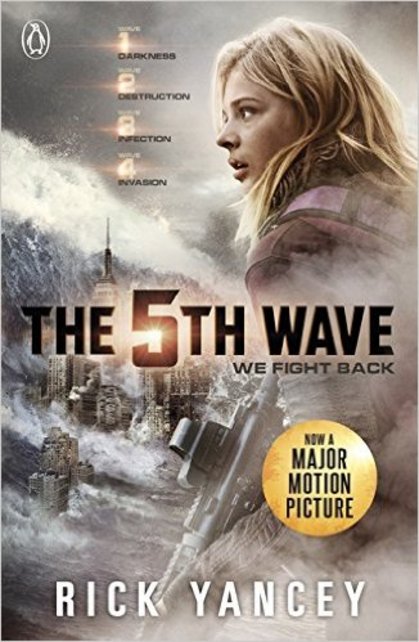 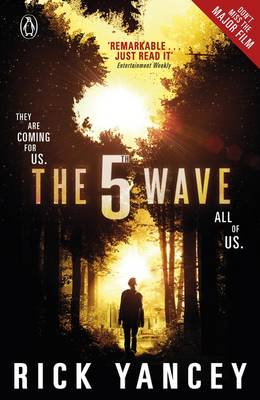