Imagination According to Humphrey

LoveReading View on Imagination According to Humphrey

Children’s favourite Humphrey the hamster is back for another adventure, his twelfth no less. The good news is that he’s just as delightful as ever, his school-hamster-eye view of the world just as funny and generous. Humphrey gets to listen in on all the children’s lessons from his cage in the corner, and is particularly excited at the thought of trying some creative writing. It’s not easy, but he perseveres; trips home with children for the weekend providing him with lots of ideas. By the end of the book, his imagination is working overtime, the BEST-BEST-BEST feeling in the world! These sweet and easy to read little stories have much to recommend them: Humphrey is a real character and there are little moral messages slipped in with the animal fun. ~ Andrea Reece

Imagination According to Humphrey Synopsis

Everyone's favourite hamster has another adventure in Room 26 and beyond! In this eleventh book in the bestselling 'According to Humphrey' series, Humphrey and his friends in Room 26 let their imaginations loose! Ahead of a big author visit to Longfellow Elementary School, they try writing their own stories, but Humphrey worries that hamsters don't have any imagination; he's finding creative writing just too hard. While he helps out his friends in Room 26, and the new school pet Gigi, a guinea pig, Humphrey encounters real, live parrots, dragons and even ghosts ...and finally manages to let his imagination soar.

Imagination According to Humphrey Reader Reviews 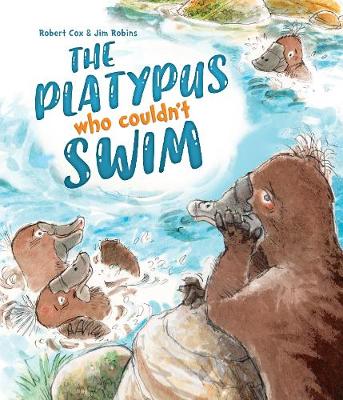 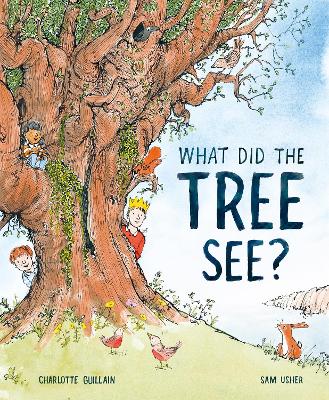 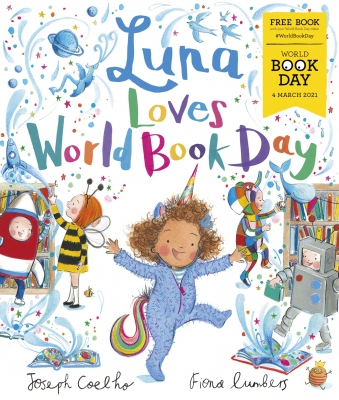 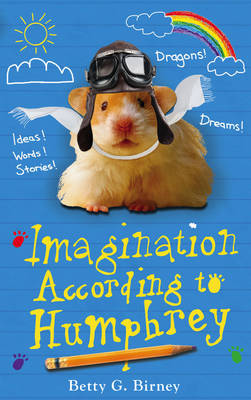