Isadora Moon is an adorable, friendly Vampire Fairy trying to find her way and this is a lovely start to what promises to be a delightful series. Beautifully presented throughout with pink and black illustrations that alongside the text and easy to follow chapters make this a lovely step up book for newly independent readers.

Isadora's mum (a fairy) and her dad (a vampire) decide it’s time for her to go to school and choose between a school for vampires or a school fairies.  However Isadora is unsure where she belongs and after spending a day at fairy school and a night at vampire school she decides that she isn’t very good at being either a vampire or a fairy and begins to question how different she is. But with the help of Pink Rabbit and some new friends Isadora soon learns that it’s okay to be different.  In fact it’s pretty great to just be yourself. ~ Shelley Fallows

A message from the author about her inspiration for the character of Isadora Moon : There is actually quite a bit of history behind Isadora Moon. About ten years ago, on my art foundation course, I created a character called Victoria Stitch and wrote and illustrated a picture book about her. She was a grown up, naughty, slightly gothic, fairy type character and she had a Pink Rabbit who she always dragged around with her. Victoria Stitch became like my alter ego and I always kept her close to me and worked on her in my spare time. Over the years she evolved. She started with pink hair and then she turned even more gothic looking with black, messy hair and with bat wings instead of fairy wings. As my style of illustration changed, she changed too. She is extremely special to me. However, whenever I showed Victoria Stitch to publishers I was always told that she was ‘too mean,’ ‘too naughty,’ ‘too spiky,’ ‘not child friendly.’ Looking back, I can see what they mean. I decided to create a new, separate character who would be more suitable for children but with the black/pink/gothic aesthetics of Victoria Stitch - a younger, friendlier, sweeter version. So Isadora Moon was born! I also gave Isadora Moon fangs (unlike Victoria Stitch) as when I started to think about the backstory for her (why she has batwings, what species is she etc…) it made sense that her mum was a fairy and her dad was a vampire. This is why Isadora Moon is so special to me – because she was born out of a real passion project of mine. I absolutely adore her.

Isadora Moon Goes to the Ballet

Isadora Moon Has a Birthday

Half vampire, half fairy, totally unique! Isadora Moon is special because she is different. Her mum is a fairy and her dad is a vampire and Isadora is a bit of both. She loves the night, bats, and the colour black, but she also loves the outdoors, using her magic wand, and the colour pink. When it's time for Isadora to start school she's not sure where she belongs - vampire school or fairy school? 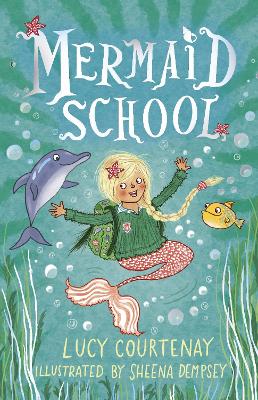 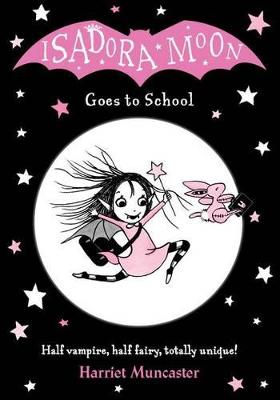 Harriet Muncaster has been drawing, writing and creating things for as long as she can remember. It was while at school that she discovered that being an illustrator and author was a real career path she could take. From that moment on Harriet knew exactly what she wanted to be! After completing a degree and MA in illustration, Harriet’s work was spotted by a publisher at Bologna book fair and she got her first book deal. Harriet is inspired by anything magical, fantastical and glittery. She also has a great fascination for miniature things and owns a dollshouse ... 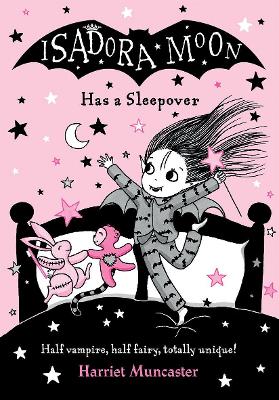 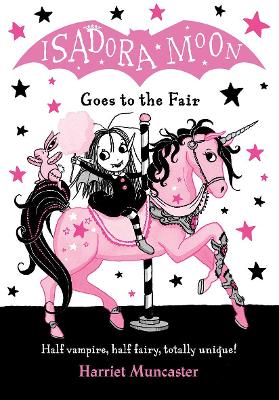 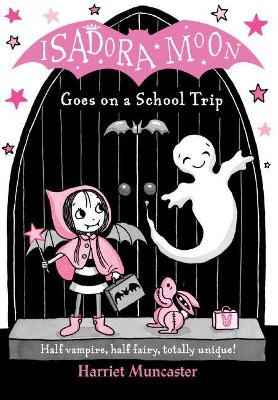 View All Books By Harriet Muncaster