The Strange Case of Dr Jekyll and Mr Hyde

HarperCollins is proud to present its range of best-loved, essential classics.

The Strange Case of Dr Jekyll and Mr Hyde Synopsis

HarperCollins is proud to present its range of best-loved, essential classics. 'I thus drew steadily nearer to that truth, by whose partial discovery I have been doomed to such a dreadful shipwreck: that man is not truly one, but truly two.' A London lawyer is drawn into a series of strange occurrences concerning his old friend Henry Jekyll and the despicable stranger Edward Hyde, a man who seems to epitomise the very meaning of evil. What is Hyde's mysterious hold over Jekyll, and what is the reason behind Jekyll's increasingly odd behaviour? The investigations will lead into the dark heart of Victorian London, and of human nature itself, as the shocking truth about Hyde's true identity is finally revealed. Published in 1886 to critical acclaim, The Strange Case of Dr Jekyll and Mr Hyde is a thrilling exploration of the interplay of good and evil and the terrifying duality that lies within us all. These themes held a constant fascination for Stevenson and are further explored in his short stories Markheim and The Body Snatcher, also included in this book. 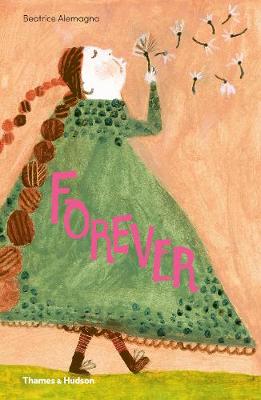 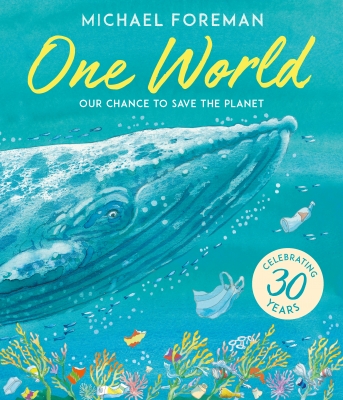 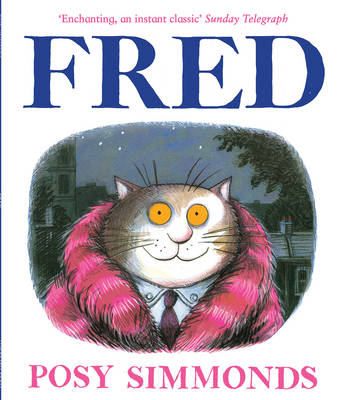 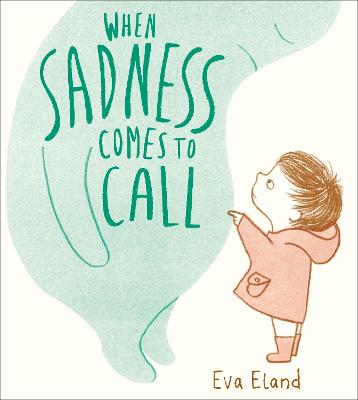 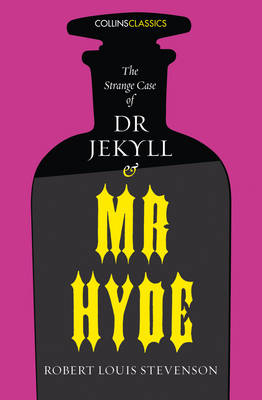 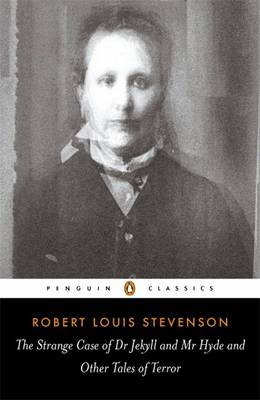 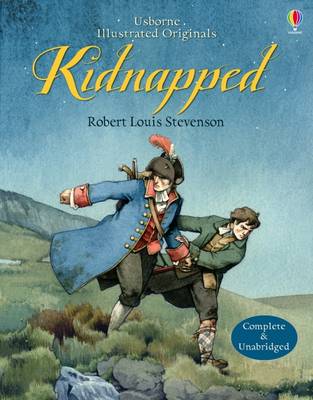 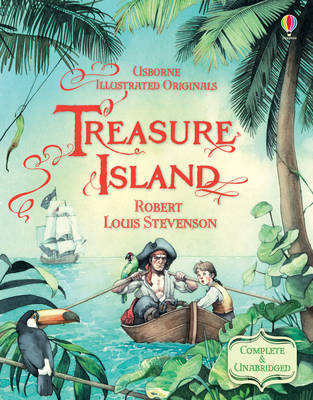 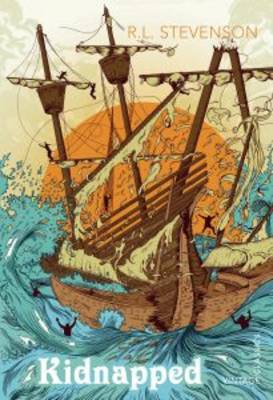