Part of the See 3 images in 1 Series

A novelty book unlike any other Illuminature provides extraordinary views of the natural world via coloured filters. Look at a page of tangled, coloured lines through the red lens and a host of animals suddenly spring into view; move the green lens over the picture and their natural habitat appears, vivid, detailed and beautiful; finally, look through the blue lens and find the nocturnal animals that share the area but remain hidden in daylight. It gives readers an extraordinary sensation of being in the featured habitat alongside the animals. Each Observation Deck, as the 3D spreads are called, is followed by pages of information on the area you’ve just explored and on the animals encountered, short pieces of text accompanying fine black and white illustrations. A book that conveys a great deal of information and a sense of wonder at the majesty of the natural world. ~ Andrea Reece 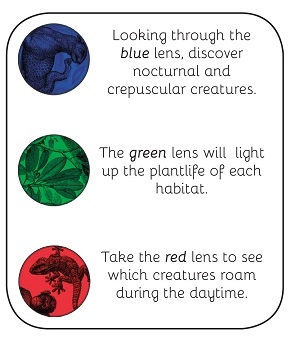 Explore ten of the world’s most diverse environments and reveal their hidden secrets with a magic, three-coloured lens that illuminates each page in a kaleidoscope of colour.

Each gloriously vibrant two-page spread conceals the flora and fauna that co-exist within each habitat. Use the viewer to study each ecosystem and then turn over to the ‘Species Guide’ to identify and read about the animals you can see. Examine the electric organs of the mysterious elephant fish, or learn how the predatory cheetah uses raw speed to catch its prey.

As you travel through a jungle, a reef, across mountains, grassland, woodland and lochs and rivers, you’ll uncover a world that never sleeps with the innovative Milan-based design-duo, Carnovsky. “It’s like a magic eye for a new generation.”   - Jenny Broom, author

"An unusual and striking natural history volume.”  - The Bookseller 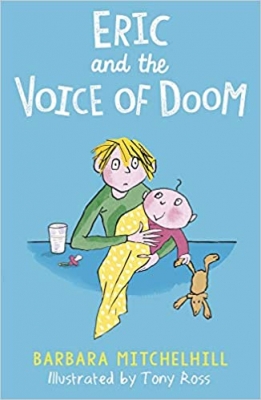 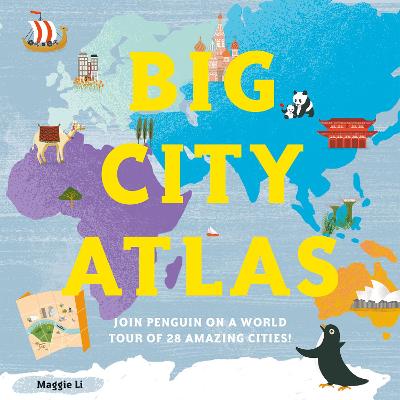 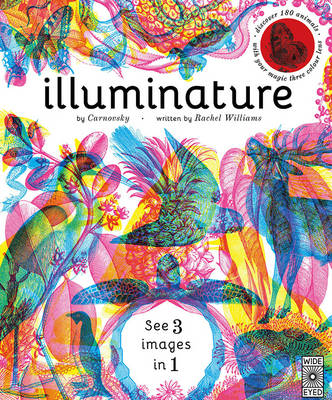 Australian-born Rachel Williams studied creative writing before becoming an editor and publisher of children's books. Atlas of Animal Adventure is one of the many books she has written for children. 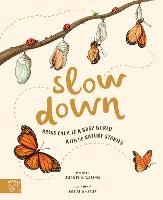 View All Books By Rachel Williams