March 2017 Debut of the Month     In a sparely written but richly imaginative story, Chloe Daykin sensitively explores what it feels like to see the world just a bit differently. Billy loves the sea and uses swimming as a way of escaping the difficulties of his unwell mother. But his love of the sea also makes him the butt of his class mates’ jokes as it marks him out as different. Billy increasingly creates an alternative world for himself inspired in part by the lessons about animals that he has learnt from David Attenborough’s programmes. But when a new boy arrives in the class Billy finds someone who understands him. Fish Boy is a debut novel to savour. ~ Julia Eccleshare

People call me Fish Boy. My skin goes up and down like the waves. My mind goes in and out like the sea. They say I've always got my mouth open, that I ask too many questions. But what's wrong with that?

Billy is a lonely boy. He's obsessed with swimming in the sea, which is where he goes to wash his problems far, far away. Thanks to his mum's mystery illness, his dad has been forced to work extra hours to make ends meet, so Billy locks himself away with David Attenborough films, and ponders the magic of nature. Meanwhile at school, bullies mercilessly seize on Billy's 'otherness' and make his life as miserable as possible - but then new boy Patrick Green, with fingers like steel, strength of a bear joins Billy's class. And when a mackerel swims up to Billy's face, blows bubbles into his Vista Clear Mask goggles and says: Fish Boy - Billy's whole world changes. 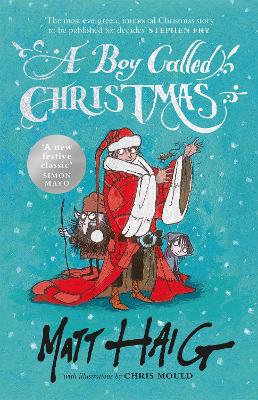 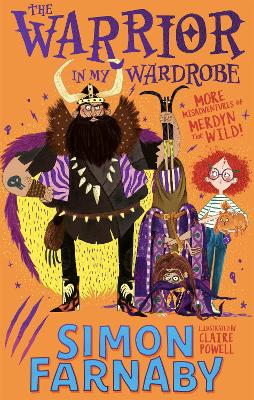 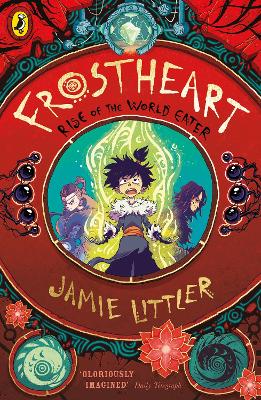 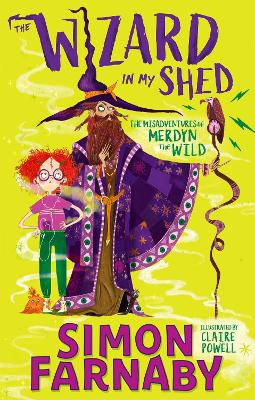 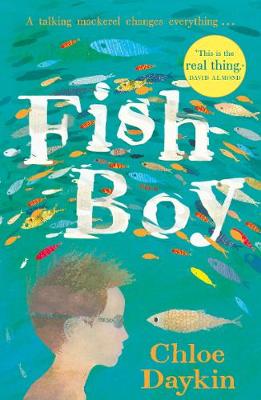 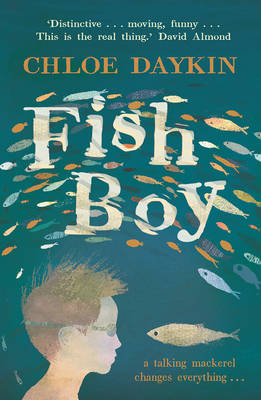 An artist, designer, award-winning playwright and teacher, Chloe Daykin lives down a bumpy track by a river in Northumberland with her husband and two boys. Her debut, Fish Boy, won the Northern Writers Award, was shortlisted for the Branford Boase Award and was published to huge critical acclaim. This is her third for middle grade readers. 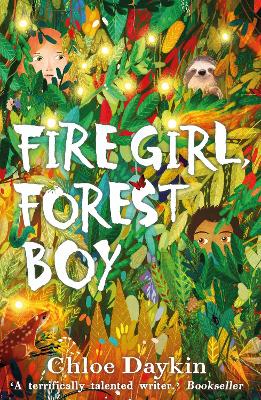 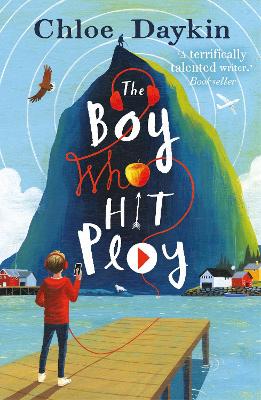 View All Books By Chloe Daykin