In a nutshell: magic, spells and a healthy dose of princess power |  Princess Peony lives a pretty privileged life as the youngest of the king’s seven daughters, though there’s lots she’s not allowed to do, like cook, or visit the library. But as an argument with her father leads to her spending a night in the dungeon, she realises that things might not be as good for her father’s subjects as they are for her, and determines to make him a more enlightened ruler. When she saves the castle and its inhabitants from a wicked fairy, the king is forced to acknowledge her bravery and cleverness and takes her advice, resulting in a fairer, happy ending for all. A typically lively and original story from one of our most inventive storytellers! ~ Andrea Reece

From Vivian French, the bestselling author of the Tiara Club series and The Adventures of Alfie Onion, comes a charming new comic fairy tale for junior readers. It's not much fun being a princess: you have to be prim, proper and obedient. Princess Peony lives in a world full of magical creatures - hags, trolls, giants and fairy godmothers - but her father's strict rules leave her feeling bored and lonely. She wants to learn how to DO things, and cooking's at the top of her list. But when Peony borrows a recipe book from the public library, the king has the old librarian who tried to help her arrested for speaking out of turn . Can Peony stand up to her father and make things right?

A funny and uplifting story, brought to life by Marta Kissi's warm and funny illustrations.

“French reminds us how fresh a fairy tale can be in the right hands.” The New York Times 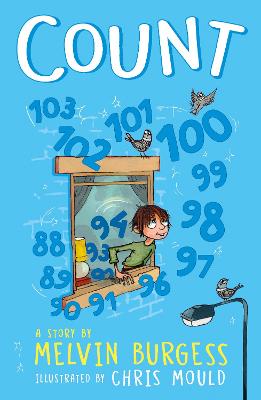 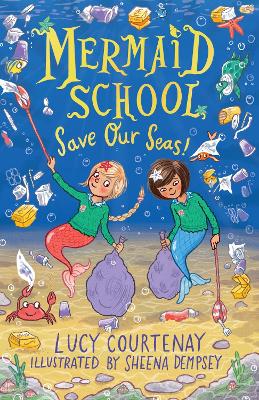 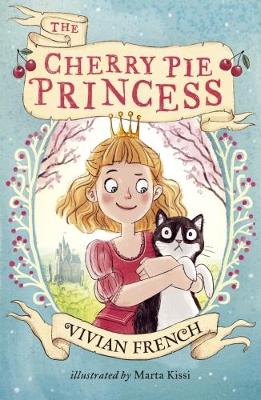 Vivian French is a highly acclaimed children's author who has written more than 250 books during the course of  her career, including Caterpillar, Butterfly, The Tales from the Five Kingdoms series and Yucky Worms. Her recent work includes the critically acclaimed picture  book The Most Wonderful Thing in the World. Vivian teaches on the  illustration course at Edinburgh School of Art, and helped to found the  mentoring scheme Picture Hooks for aspiring young illustrators. She  lives in Edinburgh. Read further information about Vivian French here. 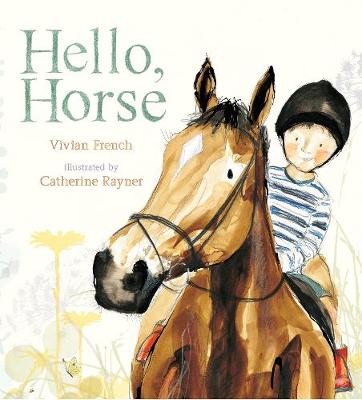 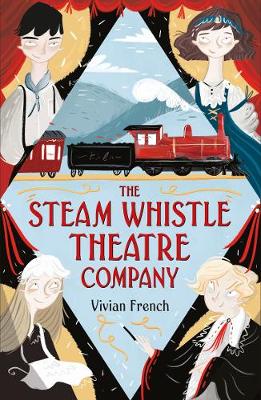 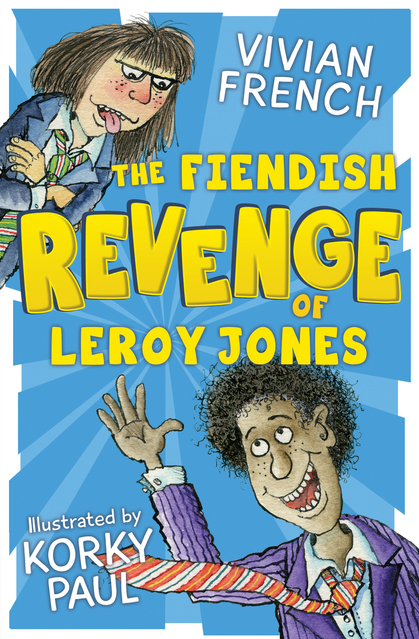 View All Books By Vivian French