Part of the Girl Online Series

In a nutshell: welcome to the wonderful world of Zoella

‘Blogging is all about community’ says Penny, the central character in Going Solo, the third novel from Zoe Suggs. You won’t need me to tell you that Suggs is better known as blogger Zoella, best-online-friend to millions and Penny, it seems, is closely based on the author herself. Like Zoella, Penny shares the ups and downs of her life with her band of online followers, including her details of her anxieties and panic attacks, which are described with impressive honesty. If Penny’s life is rather more glamourous than most – with an on-off pop star boyfriend, and fast-tracked career in photography beckoning – then it’s made clear too that she suffers just as much from insecurity and self-doubt as any of her readers, and that she gets through with the help of friends, family and that online community. It makes for a bright, breezy read and underneath the sparkle there’s a rather important message about life, and how to have a happy one. Ten million Instagram followers can’t all be wrong, you know.

Penny's life is back to normal. As Penny starts the school year she's ready to face the world - alone. Noah has gone off the radar after ending his world tour early and no one, including Penny, knows where he is. So when she accepts Megan's invitation to visit her performing arts school it seems like an opportunity to make some new friends. Helping everyone else seems to be the right remedy. Elliot needs her friendship more than ever, and she meets Posey - struggling with stage fright and in need of support. But is charming Scottish boy Callum the right kind of distraction? And can Penny truly move on when Noah's shadow seems to haunt her round every corner?

Zoe’s novel-writing journey began in 2014, with the publication of her debut novel, Girl Online. With her first novel under her belt, she has now been able to work more independently on her second novel, which she has written herself with the ongoing close support of her Penguin Random House editor, Amy Alward. Amy frequently appears in her vlogs as they work on the novel together.

Zoe comments: ‘I have absolutely loved working with Amy. She’s taught me so much about the writing process and how to develop my writing skills so having her helping me with that has been lovely. I’ve really
enjoyed writing Girl Online: On Tour. I especially loved developing the characters further, adding new characters and furthering the plot and the storyline. It’s been a really exciting and fulfilling process and I really hope that you love it as much as I do!’

For all the lastest news about Girl Online visit girlonlinebooks.com 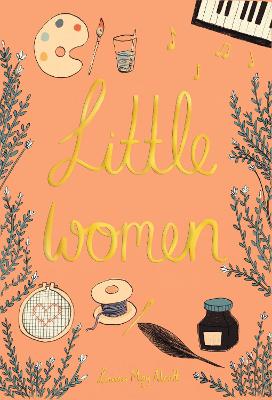 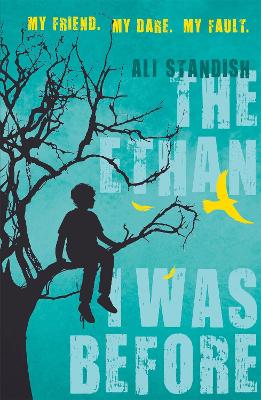 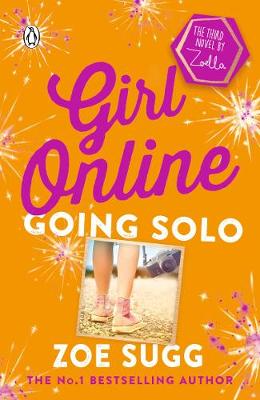 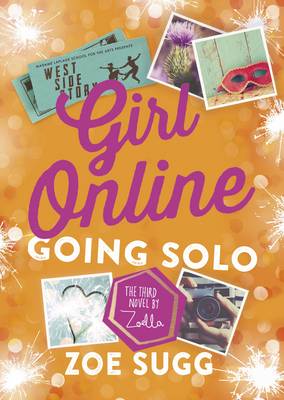 Zoe Sugg, aka Zoella, is a 24-year-old vlogger from Brighton, UK. Her beauty, fashion, and lifestyle vlogs have gained her over 5 million YouTube subscribers, and her views often exceed 12 million a month. She won the 2011 Cosmopolitan Blog Award for 'Best Established Beauty Blog' and went on to win the 'Best Beauty Vlogger' award the following year. In 2013 she was awarded the 'Best British Vlogger' award at the Radio 1 Teen Awards and the 2014 Nickelodeon Kids' Choice Award for 'UK's Favourite Vlogger'. 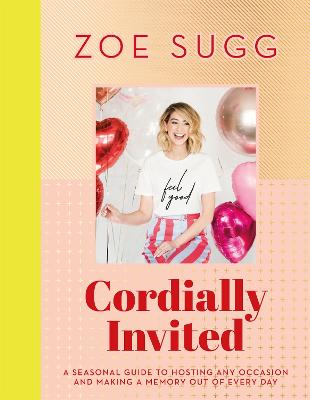 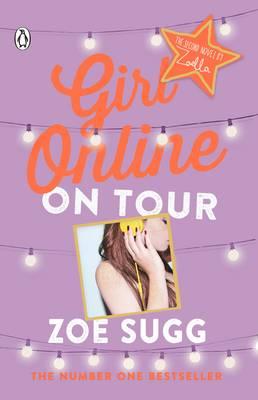 View All Books By Zoe Sugg