The Greatest Magician in the World

LoveReading View on The Greatest Magician in the World

A Julia Eccleshare Pick of the Month October 2017

The perfect book for all budding magicians! There are even real magic tricks to perform - and they work! Elliot is mad about magic. He talks about it and dreams about it and loves to practise it. And one day, he wants to be the Greatest Magician in the World - just like his great-great grandfather who was known far and wide as The Amazing Dextrini. Elliot tries to learn some magic from a book in the library but what he really needs is to get some tips from a real magician. Elliot sets off on a quest to achieve his dreams of performing magic and he is lucky enough to get some amazing help along the way. Young readers will love following in his footsteps and sharing his delightful story.  ~ Julia Eccleshare

The Greatest Magician in the World Synopsis

Elliot is mad about magic. Completely and utterly mad. It's all he talks about, all he thinks about, and even all he dreams about! And it's not surprising, because magic is in Elliot's blood. His great grandfather had once been known as The Greatest Magician in the World and Elliot is desperate to follow in his footsteps. But it's tricky when the only magic book in the library is missing half its pages, and there's no one around to teach you. But all that's about to change when Elliot discovers a long lost letter from his great grandfather and embarks on a magical adventure that could change his life forever!

Written by former professional magician and TV and radio star Matt Edmondson it is illustrated by the bestselling Garry Parsons and is an interactive novelty gift book featuring a quest story, a cast of magicians and everything you need to perform magic tricks. 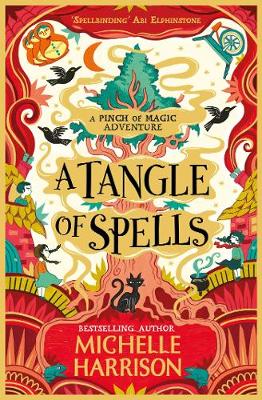 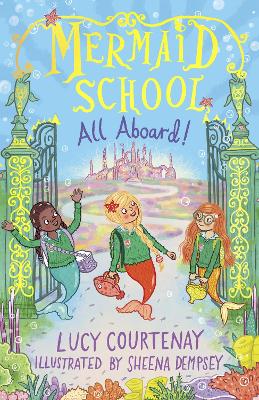 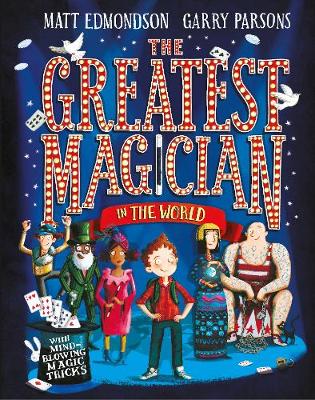 Matt Edmondson is a broadcaster, writer, producer, board-game inventor and former professional magician who regularly performed at parties, weddings and corporate functions. He started his career as a presenter on CBBC over a decade ago and since then he has presented Channel 4's flagship youth strand T4, and hosted Fake Reaction, TV OD and The Xtra Factor for ITV2. He has written and presented online series for both The Apprentice and The X Factor and he also took part in the BBC's Let's Sing and Dance for Comic Relief. Matt is currently the host of a weekend show on BBC ...