I Swapped My Brother On The Internet

LoveReading View on I Swapped My Brother On The Internet

Be careful what you wish for, and blood is thicker than water – both lessons to be learned from this very funny story of sibling rivalry and love. Jonny is fed up with big brother Ted’s teasing, and website www.siblingswap.com seems to offer a way out. In just a few clicks Jonny’s arranged to swap Ted for a more suitable brother (though with hindsight he should probably have ticked the boxes ‘living’ and ‘human’). Overnight Ted has gone, and a new brother is on the doorstep. To Jonny’s surprise, none of the brothers he receives match up to Ted, and some are downright dreadful. It’s great fun, the succession of brothers keeps the action moving at top-speed, as Jonny gradually realises how much he’s missing Ted. Illustrations by Nathan Reed add to the fun, and this is a great read for anyone with a sibling.

One to recommend to fans of My Brother is a Superhero by David Solomons and The Parent Agency by David Baddiel.  ~ Andrea Reece

I Swapped My Brother On The Internet Synopsis

`I can get a new brother? On the internet?' Jonny muttered. `Oh sweet mangoes of heaven!' Everyone has dreamed of being able to get rid of their brother or sister at one time or another - but for Jonny, the dream is about to become a reality with SiblingSwap.com! What could be better than someone awesome to replace Ted, Jonny's obnoxious older brother. But finding the perfect brother isn't easy, as Jonny discovers when Sibling Swap sends him a line of increasingly bizarre replacements: first a merboy, then a brother raised by meerkats, and then the ghost of Henry the Eighth! What's coming next?! Suddenly old Ted isn't looking so bad. But can Jonny ever get him back? A hilarious tale of wish fulfilment gone wrong that every child will relate to - perfect for fans of Pamela Butchart, My Brother is a Superhero and David Baddiel's The Parent Agency.

I Swapped My Brother On The Internet Reader Reviews 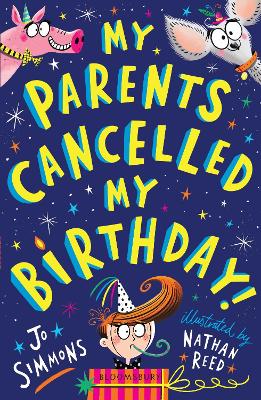 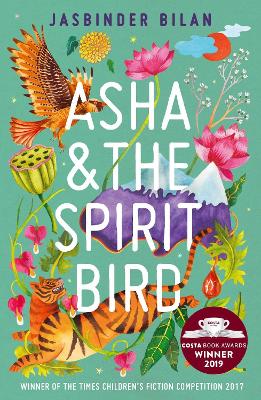 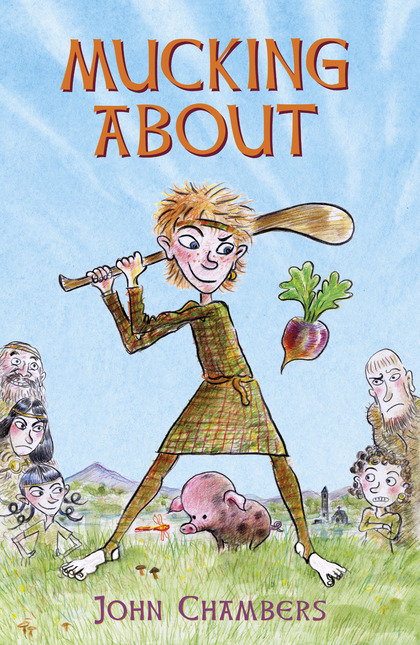 Jo Simmons began her working life as a journalist. Her first fiction series for children, Pip Street, was inspired by her own kids’ love of funny fiction, and two Super Loud Sam books followed. My Parents Cancelled My Birthday is Jo's third book for Bloomsbury. In addition to children’s fiction, she has also cowritten a humorous parenting book, Can I Give Them Back Now?: The Aargh To Zzzz of Parenting, published by Square Peg. Jo lives in Brighton with her husband, two boys and a scruffy formerly Romanian street dog. 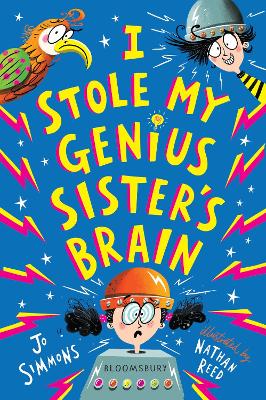