Winner of the Branford Boase Prize 2006

Fly By Night is the stunnning debut novel from Frances Hardinge, author of the Costa Award winning The Lie Tree.

As the realm struggles to maintain an uneasy peace after years of civil war and tyranny, a twelve-year-old orphan called Mosca Mye and her loyal companion, a cantankerous goose, are about to become the unlikely heroes of a radical revolution. Mosca is on the run, heading for the city of Mandelion. There she finds herself living by her wits among cut-throat highwaymen, spies and smugglers. With peril at every turn, Mosca uncovers a dark plot to terrorize the people of Mandelion, and soon merry mayhem leads to murder . . .Winner of the Branford Boase award, Fly By Night by Frances Hardinge has an unforgettable cast of characters and an inspiring message at its heart - sometimes the power of words can change the world.Fly By Night is followed by its thrilling sequel, Twilight Robbery.

Everyone should read Frances Hardinge. Everyone. Right now. -- Patrick Ness 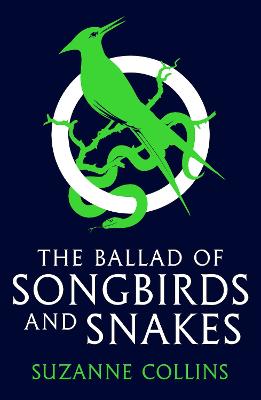 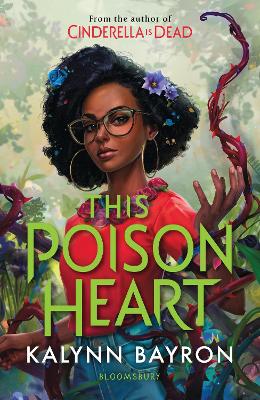