Fergal in a Fix!

Part of the Fergal Series

LoveReading View on Fergal in a Fix!

There are life lessons galore for young readers of this hugely appealing picture book. Little dragon Fergal is a bit anxious about going off to summer camp – he’s never been before – and when he arrives, he’s so determined to make his mark that he doesn’t notice he’s being a bit selfish and upsetting the other little dragons. Fortunately, the camp leader can sort things out and give Fergal some useful advice: he needn’t be best at everything, he just needs to relax and be himself and everything else will follow.  It’s an important message for all young children and it’s fun to learn it with Fergal and his little friends, as colourful and companionable a group as you could hope to meet.  Look out for the first Fergal story too, Fergal is Fuming, which is just as good at prompting conversations about feelings and behaviour.

Fergal in a Fix! Synopsis

Fergal is off to Dragon Camp and he's feeling a bit worried. He'll be meeting lots of new dragons and trying lots of new things. All he wants is to be the best at everything (even if it means cheating) and for everyone to like him (because he's the best), but things don't quite go according to plan. Oh dear, Fergal, what a fix! Following the Waterstones Prize-shortlisted Fergal is Fuming, this is Rob Starling's second book featuring a well-meaning dragon whose actions often miss the mark.

Fergal in a Fix! Press Reviews

Praise for Fergal is Fuming:

`A dear little dragon whose fiery temper causes him to burn hole in everything' Sunday Telegraph, Best Books of 2017

‘A striking and very charming debut about a little dragon learning to cope with his big temper.’ The Bookseller 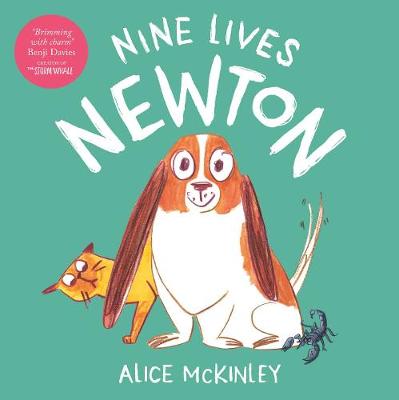 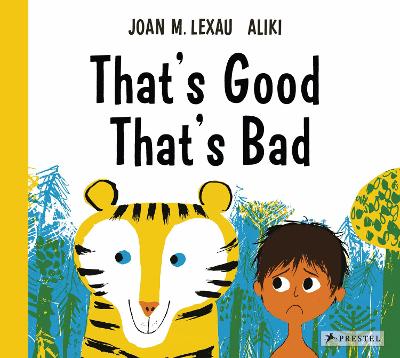 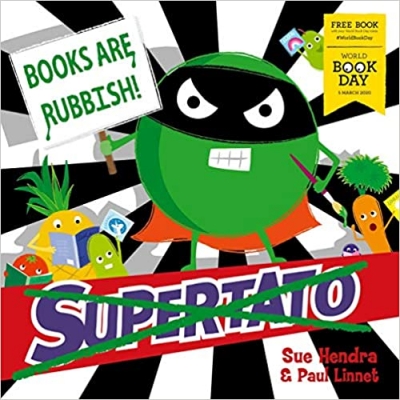 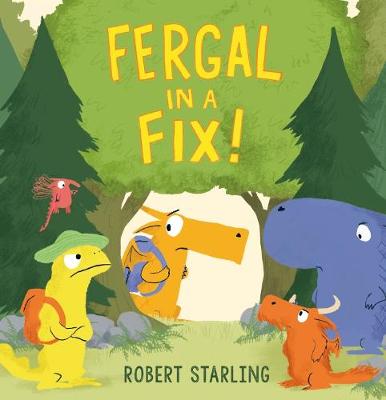 Rob began doodling creatures and characters at school and hasn't stopped since. He lives and works in Bristol, and when he's not sketching up new characters or writing down stories he can be found sculpting, brewing coffee, adjusting his headphones or foraging in the kitchen for cake. Oh, and teaching kids. Fergal is Fuming is his first book. 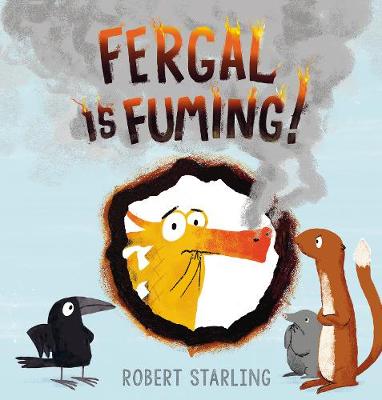 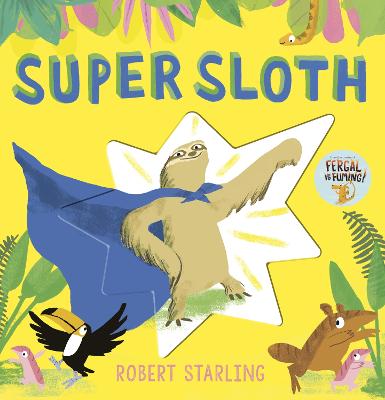 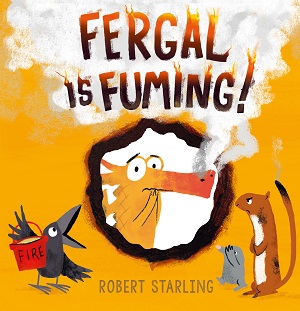 View All Books By Robert Starling