A magical story of friendship, vengeance and incredible bravery set in the snowy wastes of Siberia. A superb debut from Katharine Orton

Lina, born into a Soviet prison camp, has to find her way in the world when she escapes with some very disreputable characters. She is chased by her best friend, shadow wolves and a terrifying sorceress taking revenge on humankind. Without her friend Bogdan and her slow discovery of the magic she has she would perish – and she very nearly does on several occasions – in this gripping, bewitching story.

The story combines all the best elements of a straightforward adventure with friends and a magically invested tale, echoing some of the folk tales of the area.  The reader can taste the fear engendered by Svetlana the sorceress, and marvel at the bravery of the two young heroes in their battles against her and also the sheer determination needed to survive the awful winter climate.  This novel will have a wide appeal, with characters that are carefully drawn – and appealing to both boys and girls.  The mix of horror, magic and adventure make it very readable – a great read for a winters evening.

A gorgeous, snowy adventure, set in the wilds of Siberia, full of magic and wonder, for junior readers. A world of magic is only a whisper away...

Born in a Soviet prison camp, Lina has never seen the world outside until the night she escapes with her best friend, Bogdan. As the pair journey across a snowy wilderness, they are pursued by a vengeful sorceress and her pack of shadow wolves. The children will need every ounce of courage - and a whisper of magic - if they are to survive...

A tale that sparkles with frosty magic. - Thomas Taylor 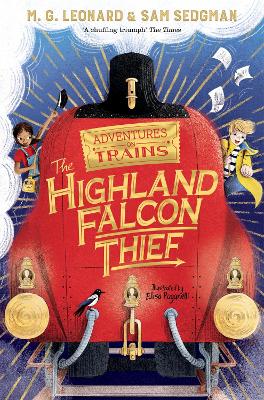 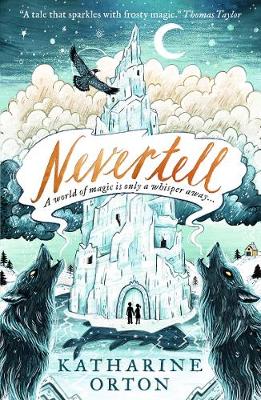 After gaining an English degree and an MA in creative writing, Katharine Orton worked for Barefoot Books in Bath before leaving to focus on her writing and her young family. She signed with her agent after taking part in the brilliant WoMentoring Scheme. Nevertell is Katharine's first novel. She currently lives in Bristol.