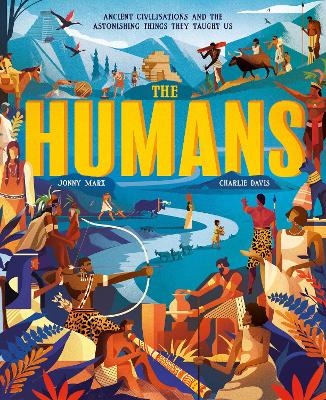 "Ancient civilisations and astonishing things they taught us"

This highly-illustrated reference book celebrates the incredible achievements of various ancient civilisations, exploring their lifestyles, discoveries and inventions, many of which have influenced modern-day society. A brief introduction outlines how humans evolved from apes several million years ago, and explains that homo sapiens, who originated in Africa, are the only species of human alive today. Maps on each page help children to visualise the location of the different civilisations, while a useful timeline at the end places them together in chronological order. Stylish, full-page illustrations provide a colourful and informative backdrop to the wealth of facts contained within this marvellous book.

This book showcases the greatest achievements of ancient civilisations, peoples and iconic figures from history. From the Nubians to the Native Americans, and the Akkadians to the Aztecs, our predecessors have pioneered a plethora of wonderful and wacky inventions, technologies and practices. They've constructed monumental buildings and sprawling cities, created languages, modes of transport, art, medicines, music, stories, myths and more. Let's delve into the past and discover what humankind accomplished in the centuries and millennia since the first civilisations were formed...

Jonny Marx lives in London, where he works as a children's book editor and author. From a compendium of mythical monsters and a chronology of prehistoric creatures, to books about crime capers, lost unicorns, incredible human beings and humankind, Jonny has worked on more than 60 titles (and counting!). After studying illustration at Falmouth in Cornwall, Charlie spent five years working as a graphic designer in London. Now a full time illustrator he has worked on a number advertising campaigns and branding projects. Passionate about nature, people and architecture, Charlie depicts stylised figures, dramatic light and expressive colour to tell an engaging story.

More About Jonny Marx, Charlie Davis
Add To Wishlist
Buy from our bookstore and 25% of the cover price will be given to a school of your choice to buy more books. 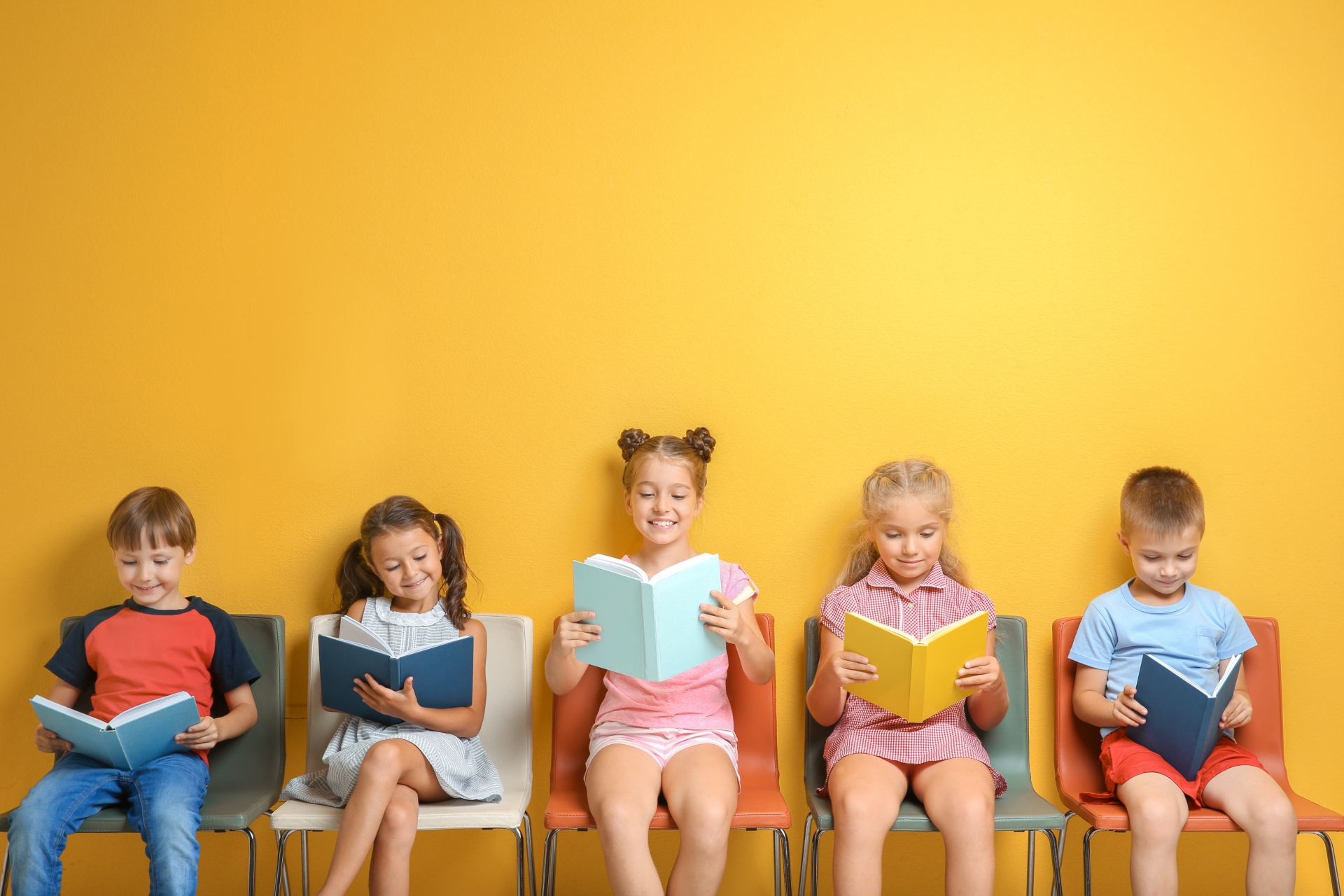