The Door Of No Return

LoveReading View on The Door Of No Return

Shortlisted for the Branford Boase Award 2008. This is one of the most through-provoking and complete debut novels published recently and fully deserves to be on the shortlist of the Branford Boase award for debut novels. It’s got just about everything between its covers, from hair-raising excitement and characters that are so memorable they’ll stay with you forever, to breath-taking vistas of Africa as well as almost every emotion you can think of. You’ll be gripped by it, moved by it and once you’ve read you’ll want everyone else to read it too because it’s different and original.

Comments from the judges of this year's Branford Boase, Best Debut Novel of
the Year Award:

The Door Of No Return Synopsis

Zac lives with his grandfather, Pops. When Pops is killed by muggers, Zac is devastated. Dumped with foster parents, then in an orphanage, Zac stumbles from trouble to trouble, but the one thing he hangs on to is Pops' obsession with their family history and his ambition to go to Ghana in search of a ransom paid by a descendant 200 years earlier, to keep his son from slavery -- a ransom stolen by British government agents at the time, which then disappeared. At least, Zac thinks, he can keep faith with Pops by continuing his quest. So Zac wangles his own way to Ghana. Alone and far from home, he discovers that Pops' death and everything since is part of a wider plan by some shadowy others, also connected to the lost ransom. In a web of intrigue, deception, betrayal, skulduggery and murder that reaches out of the past to entrap everyone in the present, Zac's quest culminates in a perilous voyage to the Door of No Return in the walls of the ancient slave fort - through which the slaves were once herded to the boats that would take them across the ocean, on a journey many of them would never survive. 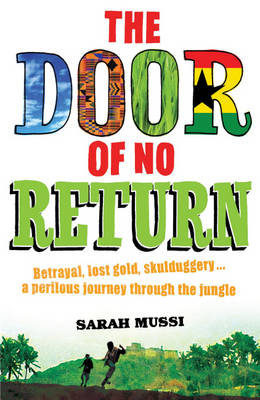 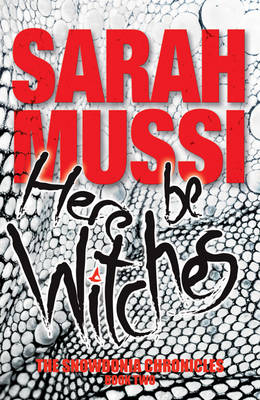 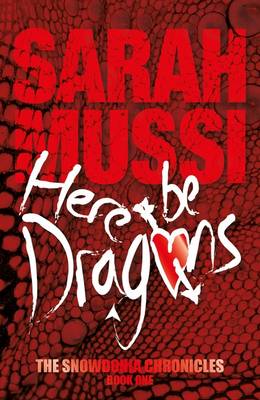 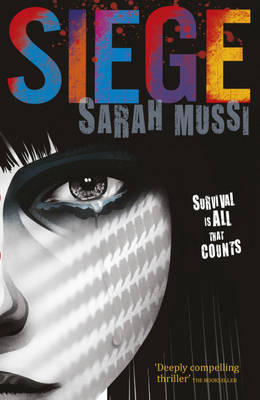