This thrilling nightmare of an adventure, tells how Kip’s dream of being in the movies comes true when he is projected right into the heart of a film! Soon the dream turns sour: living up to its name, Terror Island is as dangerous place with sabre-toothed tigers and killer Neanderthals to be avoided. But even if Kip can survive the dangers and can keep his sister safe too, can he survive the bigger danger of being trapped in it when the credits start to roll?

Kip's dad owns an old-fashioned cinema, the Paramount. Struggling to survive in an age when multiplexes rule the world, the cinema seems doomed. But then Mr Lazarus arrives, and introduces himself as the new projectionist. He's very old, and a bit magical, and when he sets up his equipment, suddenly the images seem brighter and sharper, and the audience numbers are better than ever before. But one day Kip and his friend are watching Terror Island - a scary adventure set on an island full of sabre-toothed tigers and hungry cavemen - when Kip's little sister Rose appears on screen! Kip quickly puts two and two together, runs up to the projection room and confronts Mr Lazarus, who demonstrates the Lazarus Enigma: a device that can project things, and people, in to the world of the movie itself. When you're in the film, everything is real. Real bullets, real swords, real monsters. But beware ...if you don't get out by the time the closing credits roll, you'll be trapped in the film forever! Can Kip get to Rose before the sabre-toothed tigers? And if he can - how is he going to get back? 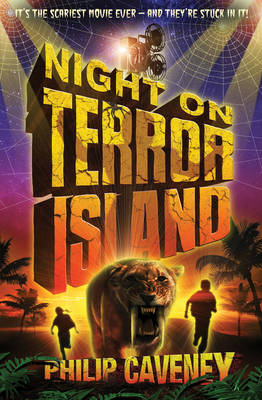 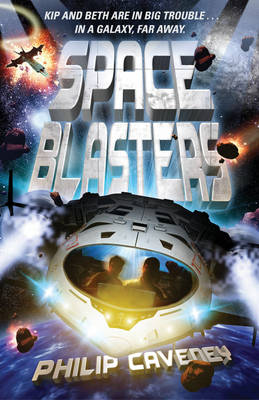 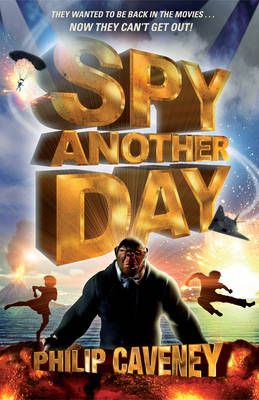