When the air is clear, sixteen year-old Drew Ferran can pick up the scent of a predator. When the moon breaks through the clouds, a terrifying fever grips him. His flesh tears, his fingers become claws, and Drew transforms . . .Now Drew must summon all of his courage and strength because the catlords are ready to attack . .

Click here to see all the books in the Wereworld series.

Young werewolf Drew Ferran is the future king of Westland. He has the makings of a great warrior - but first he must master the blade and the beast. When Lady Gretchen is abducted by the Werelion Prince Lucas, Drew and his friends embark on a perilous chase to stop the prince fleeing to his homeland of Bast. As Drew encounters terrifying new Werelords along the way, he is led to the exotic city of Cape Gala, where the forces of Onyx, the Beast of Bast, await.

‘As a fantasy world it is superior to Eragon, and pure fun’ -  Amanda Craig, The Times 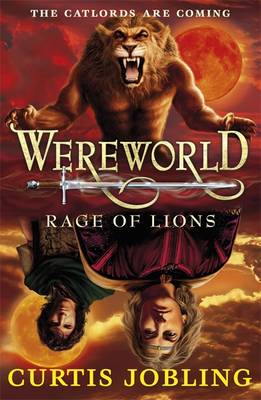 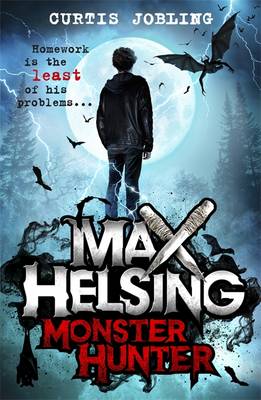 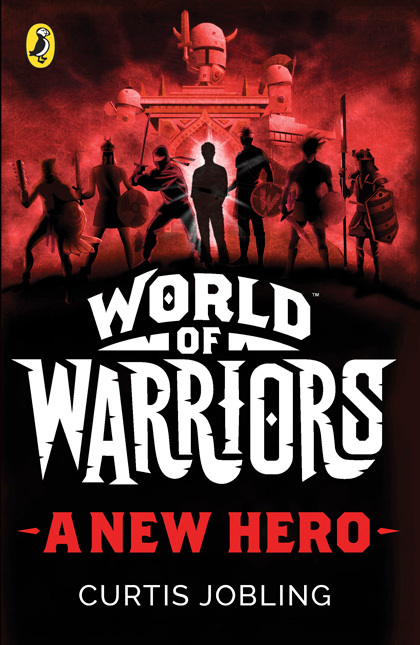 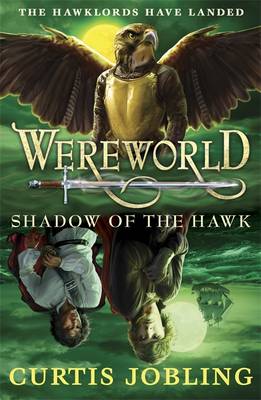