Award-winning author and illustrator duo Michael Morpurgo and Michael Foreman have created a touching story about the way lives become entangled during conflict and how, unexpectedly, those ties can lead to enduring friendship. When Alex and her little brother Charlie met two old men on the beach they hear the unusual story of how their friendship developed despite fighting on opposing sides and how their past links to their own mother’s childhood.

In the Imperial War Museum is a wooden Dachshund, carved by a German prisoner of war for the children of the British family with which he stayed after the fighting ended. This is the story of how it got there...

When the Bismarck sinks, one of the only German survivors is taken on board a British ship as a prisoner of war. Sent to live with a host family, Walter must adapt to a new way of life, in the heart of an enemy country. Gradually, though, he finds a friend in ten-year-old Grace. So when the time finally comes to go back to Germany, it's an emotional parting, with Walter leaving Grace with only a carved wooden dog to remember him by. The question is, will Walter and Grace ever meet again? In 1966, with the World Cup coming to Britain, that opportunity may just have come along.

A small number of children were lucky enough to be invited to read and review Little Manfred.  Click Here to read the full reviews.

Nobody can balance old and new better, or more convincingly. - The Independent

[Morpurgo] really is a master at this sort of thing; not a word is wasted - The Telegraph

Morpurgo is a virtuoso at conjuring vibrant stories that draw on historical events. - The Observer Review

This book is perfect for anybody who wants to find out about the Second World War and how it affected real people. - First News 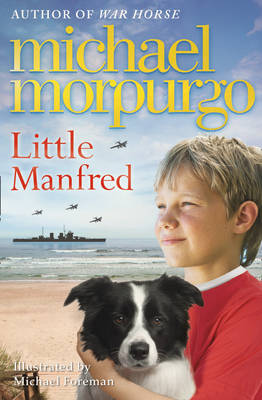 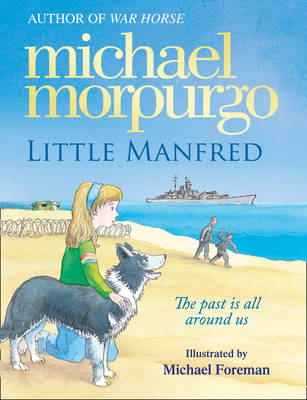 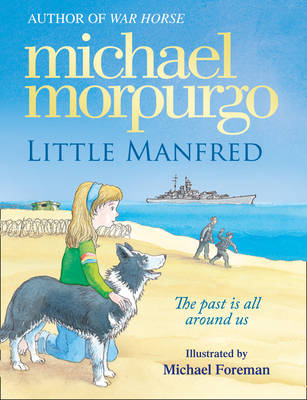