Shortlisted for the Blue Peter Book Awards 2013 - Best Book with Facts    Scrapbook in personal jottings, photos and picture of a pioneering black footballer and British officer in the First World War.

Born in Kent, Walter Tull (28 April 1888 - 25 March 1918) became one of Tottenham Hotspurs' top players. When he joined the Footballers' Battalion during the First World War, his leadership and courage won him a commission and a recommendation for the Military Cross. But Walter wasn't just a great footballer and British officer. He happened to be black, at a time when the rule book stated that only white men could become officers. In personal jottings, photos and pictures, this scrapbook brings alive a man who lived outside the limitations of his age - from Walter's childhood in an orphanage through his footballing years at Spurs and Northampton to the Western Front, highlighting the Christmas Day Truce of 1914, Walter's officer training - pipe, moustache and all! - ending with his death on the Somme, his memorials and his legacy .

A fascinating insight into a man who broke across boundaries. In an age when we still find prejudice on and off the playing field, this book conveys an important message - one we must heed. Parents in Touch 'A welcome addition to any child's library.
Voice Inspiring. Irish Independent

'Fiction and non-fiction combine successfully in this title creating an insight, through photos, documents and records into a fascinating and perhaps under-known character.'
Armadillo 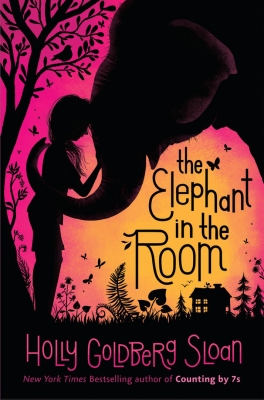 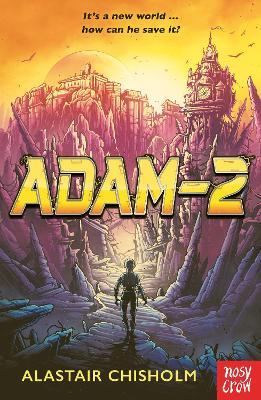 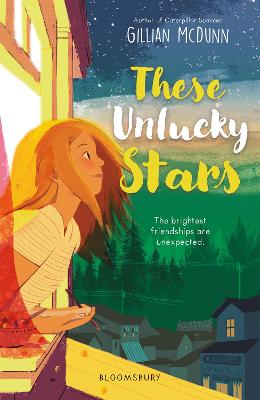 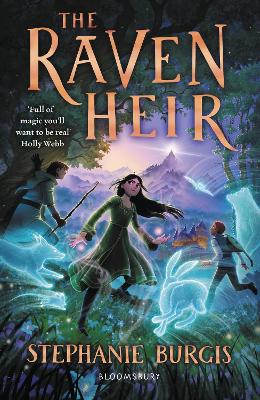 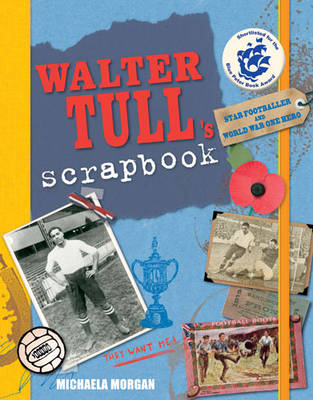 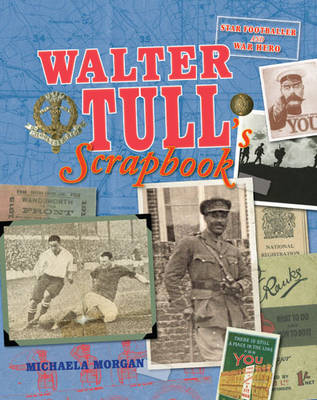 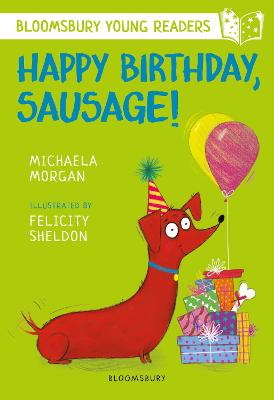 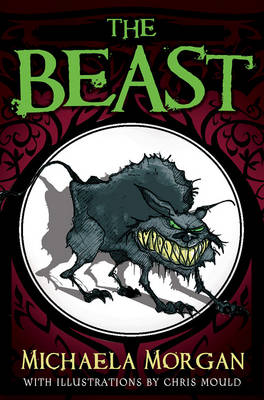 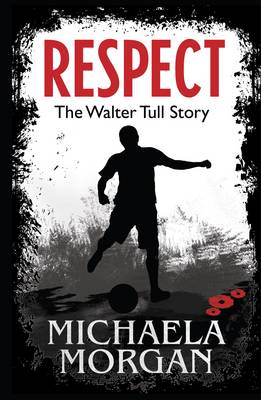