Awarding winning storyteller Michael Morpurgo spins a spellbinding yarn of survival in modern classic. Michael and his dog Stella Artois are swept overboard from their parentsâ€™ ship and swept up onto the shore of a nearby island. Michael puts all his survival skills to good effect but how will he manage on his own as there seems to be no water or food to be found? Luckily, there is life on the island and when Michael wakes up he finds food and drink have been put out for him. Who is the mysterious man who brings it and can Michael trust him? An exciting story with a touching friendship at its core.

I heard the wind above me in the sails. I remember thinking, this is silly, you haven't got your safety harness on, you haven't got your lifejacket on. You shouldn't be doing this...I was in the cold of the sea before I could even open my mouth to scream. Washed up on an island in the Pacific, Michael struggles to survive on his own. With no food and no water, he curls up to die. When he wakes, there is a plate beside him of fish, of fruit, and a bowl of fresh water. He is not alone...From the author of War Horse comes this tale of survival against all odds, set against the dramatic backdrop of the Pacific and recalling memories of the Second World War. This is a remarkable and unforgettable story.

This Egmont Heritage edition features stunning black and white illustrations by the award-winning illustrator Michael Foreman.Download the introduction - here -by Egmont Heritage, which gives the background and inspiration to this wonderful story. 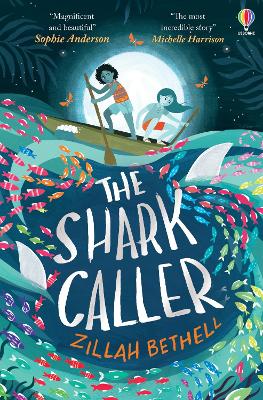 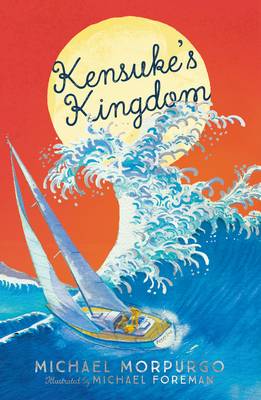 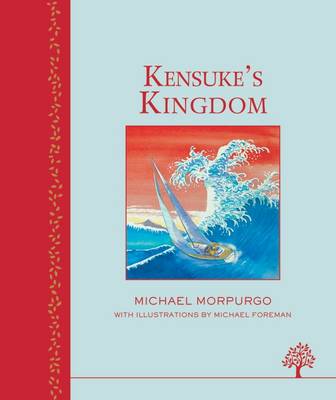 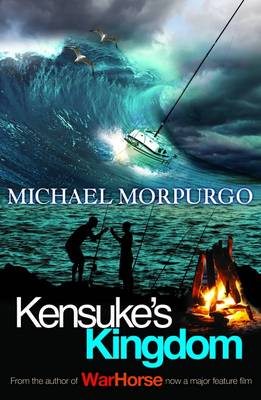 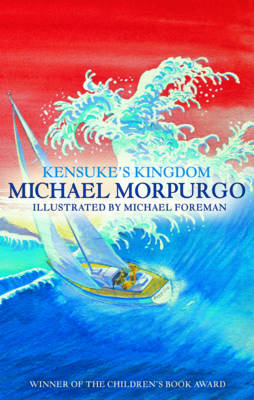