Once there were four Naughty, Naughty Baddies. And each one was as naughty as the next. They liked nothing more than being diabolically dreadful. But best of all, they loved creeping ... When Four suggests a cunning plan to STEAL all the spots off the Queen's Little Doggy Woof-Woof, they all grin fiendishly and chuckle evilly as they creep, creep, creep ... WHAT will the Queen do when she sees her spotless Little Doggy Woof-Woof? WHERE is the King sitting as they creep, creep past? (Clue: a throne of sorts.) WILL the Naughty, Naughty Baddies get away with it? A very funny, deliciously naughty story that will have children and adults alike laughing with glee. From the bestselling pen of Mark Sperring and the bestselling brush of David Tazzyman.

Completely silly and very funny, these are the kind of baddies you can't help rooting for * Storytime * Wickedly wicked and diabolically dreadful, the naughty baddies are all about mischief * The Bookseller * A book that revels in sheer rottenness, brought out by illustrator David Tazzyman's insolent scribbly energy * Imogen Russell Williams, The Guardian * A hilarious story with some wonderfully hilarious illustrations * Parents in Touch * The combination of Sperring's super-silly story that is brimming over with word-play, and Tazzyman's terrific, rib-tickling visuals is a fabulous treat for all who encounter the outrageous shenanigans of the awesomely awful foursome. Bring it on baddies! * Red Reading Hub * Children will squeal with delight at the sheer naughtiness of this book ... and in David Tazzyman's brilliant drawings the four baddies fizz with a gleeful, chaotic boldness. Bad behaviour has never been so appealing! * LoveReading4Kids *

Mark Sperring worked as a printer before becoming a bookseller, and later becoming a children's book author. Mark is the author of The Shape of My Heart, Snappy Birthday, Dino Mummy, Dino Baby, Dino Daddy, Four Silly Skeletons, I'll Love You Always (Bloomsbury), Captain Buckleboots on the Naughty Step (Puffin) and The Sunflower Sword (Andersen). He lives in Bristol. David Tazzyman is the bestselling illustrator of the Mr Gum books (Egmont) which have won a multitude of awards, including the Roald Dahl Funny Prize. David grew up in Leicester and studied Illustration at Manchester Metropolitan University. The Naughty, Naughty Baddies ... 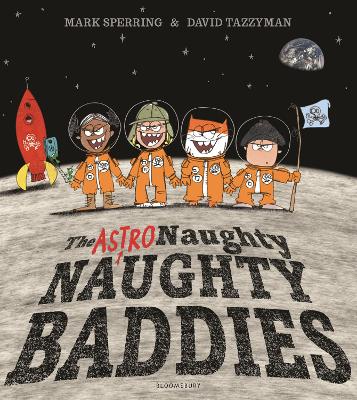 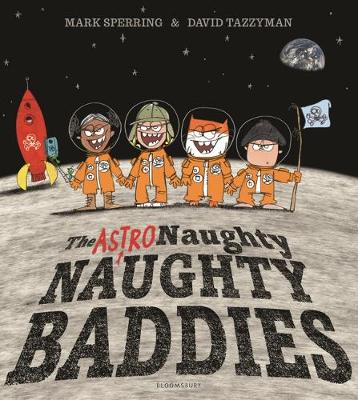 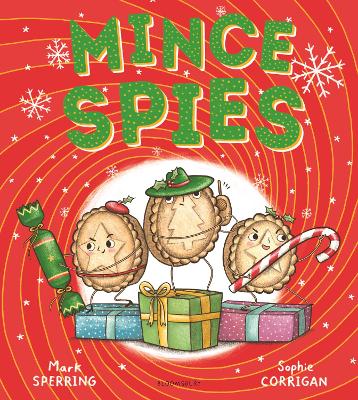 View All Books By Mark Sperring