The Hunting of the Snark Synopsis

They sought it with thimbles, they sought it with care; They pursued it with forks and hope; They threatened its life with a railway-share; They charmed it with smiles and soap. Lewis Carroll's magnificent nonsense poem The Hunting of the Snark features an unlikely cast of characters drawn from the Jabberwocky in Through the Looking Glass. This irresistible version is illustrated, and has an introduction by, Chris Riddell. This is a luxury edition with both black and white and colour artwork, ribbon marker and metallic blue sprayed edges. It was first published by Macmillan in 1876.

The Hunting of the Snark Press Reviews

This cherishably beautiful hardback of Carroll's epic nautical nonsense poem has absorbing illustrations by the incomparable children's laureate, Chris Riddell. --Sunday Times Deceptively harmless-looking monsters and caricatures in fantastical period dress add broad comic notes to Carroll's tale of a party of bumbling hunters in search of a fabled quarry. Catching the flavor of the 1876 original, the verses in this edition are printed in widely spaced lines on heavy, cream-colored stock, with a ribbon for a place marker and meticulously detailed illustrations--mostly fine-lined ink drawings but some in color--on nearly every page. --Kirkus Reviews Chris Riddell provides bold illustrations, which genuflect to Henry Holiday's charismatic ink originals while having a personality of their own. --Times Chris Riddell is an extraordinary talent--this is a wonderful book, an edition of the Snark to be treasured, and Macmillan are to be congratulated for marking the 150th anniversary of this fabulous book with such an exquisite edition. --Books Monthly

Chris Riddell, the 2015-2017 UK Children's Laureate, is an accomplished artist and the political cartoonist for theObserver. He has enjoyed great acclaim for his books for children. His books have won a number of major prizes, including the 2001 and 2004 CILIP Kate Greenaway Medals. Goth Girl and the Ghost of a Mouse won the Costa Children's Book Award 2013. His previous work for Macmillan includes the bestselling Ottoline books, The Emperor of Absurdia, and, with Paul Stewart, the Muddle Earth books, the Scavenger series and the Blobheads series. Chris lives in Brighton with his family. 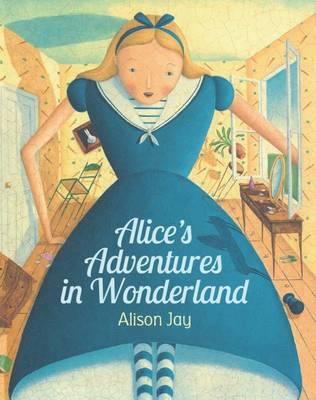 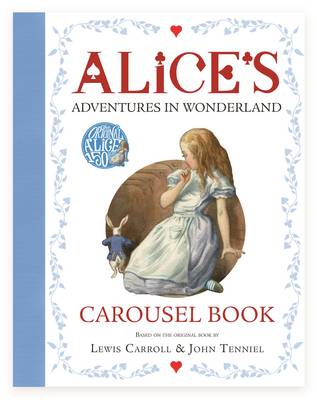