This was an interesting book which reminded me a bit of the Harry Potter series. The storyline is very original, although I did find it rather lengthy and a bit complex at times: it might be difficult for some children to keep up with all the characters and the action. However, despite its complexity, it is very well-written. I like that the main character, Cricket, is different, and that her difference helps her in her quest. I think children will relate to the friendship between Cricket and her friend Penny who are likeable characters. Penny understands that Cricket is different from the other children but celebrates this difference with Cricket. Each chapter is illustrated and I love these, they are so detailed and original. I'm sure this book will appeal to its target audience and I think it will easily widen out into a series of adventures for Cricket and Penny.

She never believed in fairies... until one set its sights on her little brother. Now, she must risk everything to get him back.

On her twelfth birthday, Cricket Kane uncovers a chilling secret--tooth fairies have stopped collecting single teeth and have resorted to kidnapping children instead. When her brother is taken, the fairy leaves a changeling and a toxic black dust in his place. The dust soon infects the rest of her family, but to her surprise, she's immune!

With the guidance of a mysterious cat, Cricket follows the fairy to a magical land where legendary creatures are real. When Santa himself takes her under his wing, Cricket learns she's the only one who can harness the power of the dust to rescue her brother and the other missing children. But doing so might cost her life.

Can she summon the courage and strength to save her family and herself?

I think that it is a great read, it is well written and the author can really tell a good tale. Full review

The author of this book has quite an imagination. Full review 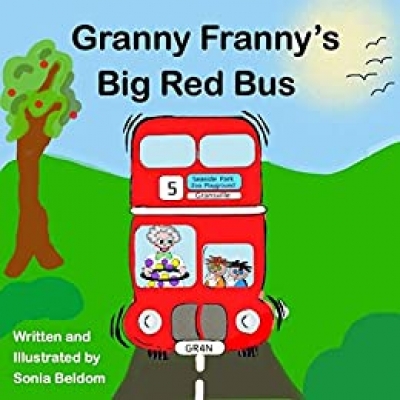 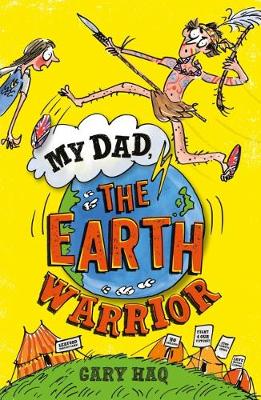 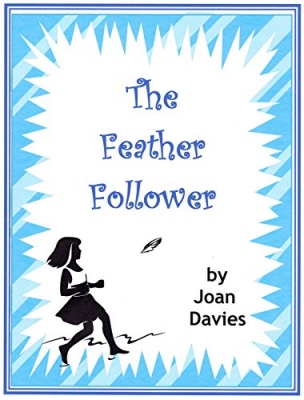