Perfectly-pitched for fans of funny fiction who are ready to move on from early chapter books, Bethany Walker has hit the spot with her debut, Chocolate Milk, X-Ray Specs and Me! This is the kind of book laughter-loving readers of seven upwards will become drawn into and pore over, exhilarated by the silliness of the fast-paced story and absorbed by the ultra-energetic medley of words, pictures and design. Jack Noel’s illustrations do a stupendous job of bringing the craziness to life, with a fine use of typefaces, doodles, postcards and newspaper clippings among the book’s visual features.

And what of that craziness? Well, it’s all centred around ten-year-old Freddy who exchanges drama-laden letters with his mum and dad who he thinks are working at a Brussels sprouts farm. In fact, the truth is much crazier…Then there’s the super-strange happenings at school, plus Grandad’s X-ray specs and impending wedding. In Freddy’s words, “OH NO! I’ve just realized I’m going to have to watch Grandad and Mrs Allbright KISS at the registry office. That might be EVEN MORE yucky than sprouts!” What a brilliant blast of a book this is.

10-year-old Freddy Spicer writes letters to his parents - who he believes are working at a Brussels-sprouts farm in Outer Castonga, with no internet or phone access.

In fact, Freddy's parents are secret agents out of the country on a highly classified mission - but Freddy has NO IDEA!

A laser blaster that accidentally destroys the shed;

and Suspicious goings-on at school . . . 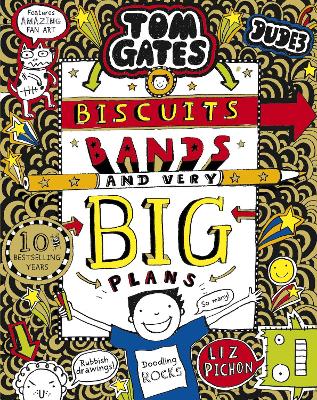 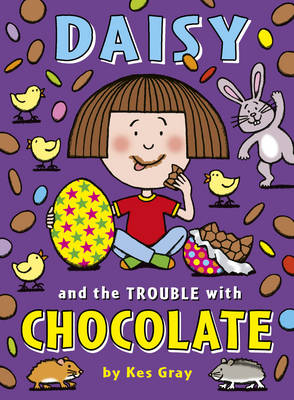 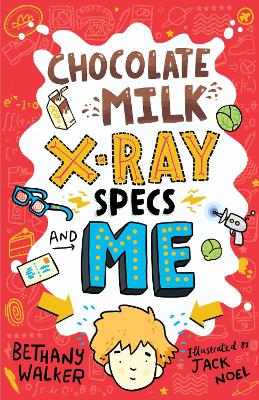 Before writing children's books, Bethany Walker worked as a primary school teacher and then as an educator in a range of weird and wonderful museums. Beth lives in North-East London with her husband and their two young children.

View All Books By Bethany Walker