When the Sky Falls

No wonder he is angry! Bombs are raining down on the city that Joseph is sent to as an evacuee. And anyway, who came up with the stupid idea that he should live with Mrs F. who doesn’t even like children! He knows he should just run away but where would he go? Instead, he finds himself inexorably drawn into Mrs F‘s life and the zoo and the animals she is fighting to keep safe – in particular, Adonis, the powerful silverback gorilla. Every night when the bombs fall, Mrs F rushes to the zoo. She risks her life to be with her animals safe knowing that, if the very worst happens and the zoo is bombed she will have to take exceptional and radical action. Will she be brave enough? And would Joseph be? In this deeply moving story of Joseph’s journey of self-discovery Phil Earle not only tells a brilliant story of a child’s emotional development but also added an important and true dimension to World War 2 stories.

When the Sky Falls Synopsis

Inspired by a true story.

It's 1940, and Joseph has been packed off to stay with Mrs F, a gruff woman with no great fondness for children. To Joseph's amazement, she owns the rundown city zoo where Joseph meets Adonis, a huge silverback gorilla. Adonis is ferociously strong and dangerous, but Joseph finds he has an affinity with the lonely beast.

But when the bombs begin to fall, it is up to Joseph to guard Adonis's cage should it be damaged by a blast. Will Joseph be ready to pull the trigger if it comes to it?

'An extraordinary story with historical and family truth at its heart, that tells us as much about the present as the past. Deeply felt, movingly written, a remarkable achievement.' - Michael Morpurgo

'Complex, dark, intense and mysterious, When the Sky Falls is an astounding work of fiction. The characters have the knotty awkwardness of real people, and the whole book has that unfakeable feeling of Truth. Earle takes us to some very dark places in this novel, but at the end he brings us back to the light. For years now Earle has been one of our finest writers for young people and here he is at the height of his considerable powers.' - Antony McGowan

'Phil Earle writes from the heart: a story about love and friendship and how animals can connect people in the darkest of times and allow them to heal.' - Gill Lewis

'A raw and beautiful story about the power of kindness and hope.' - Anna James

The New Girl by Nicola Davies and Cathy Fisher

A Glasshouse of Stars by Shirley Marr

The Slightly Alarming Tale of the Whispering Wars by Jaclyn Moriarty

When the Sky Falls by Phil Earle

The Tindims and the Floating Moon by Sally Gardner 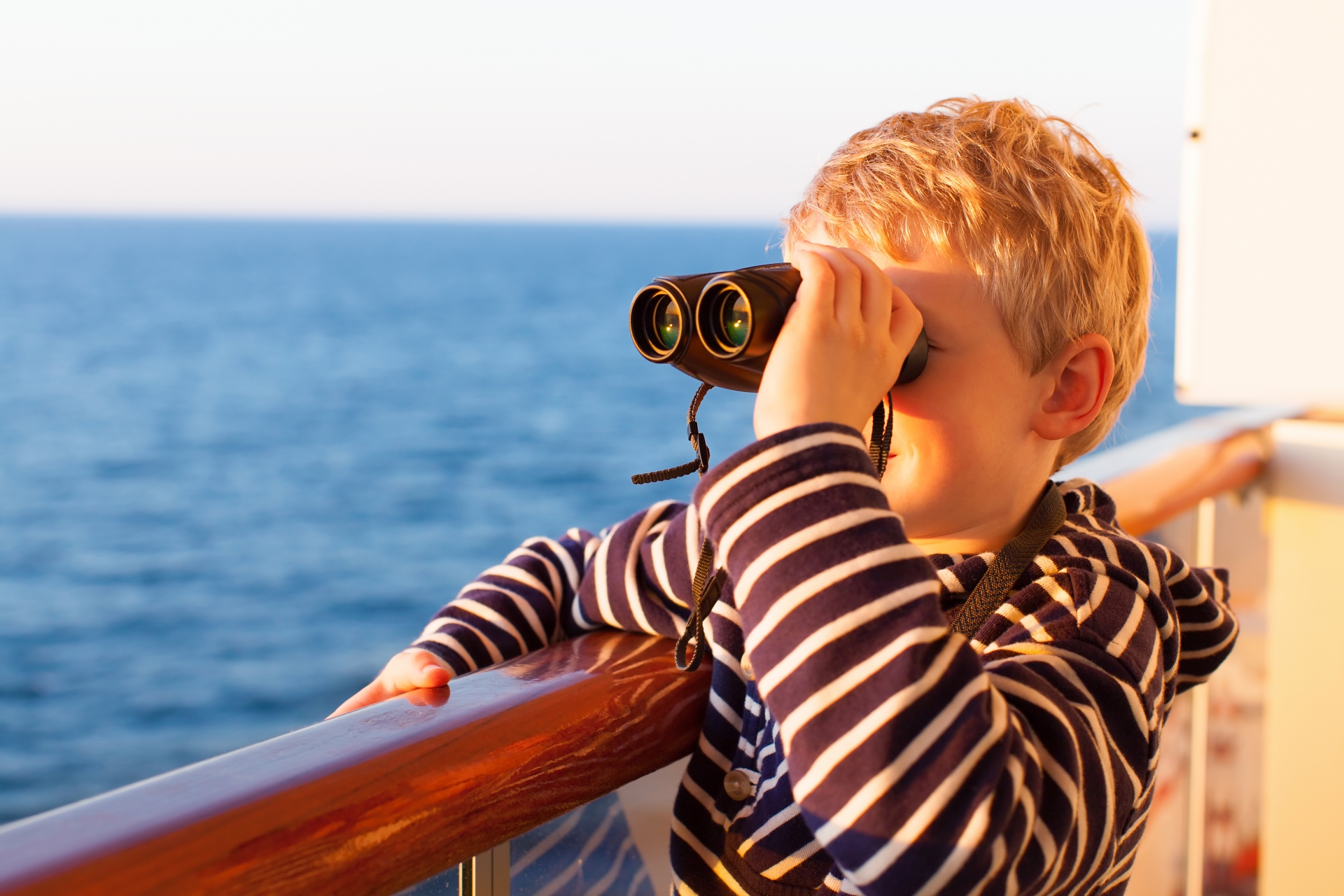 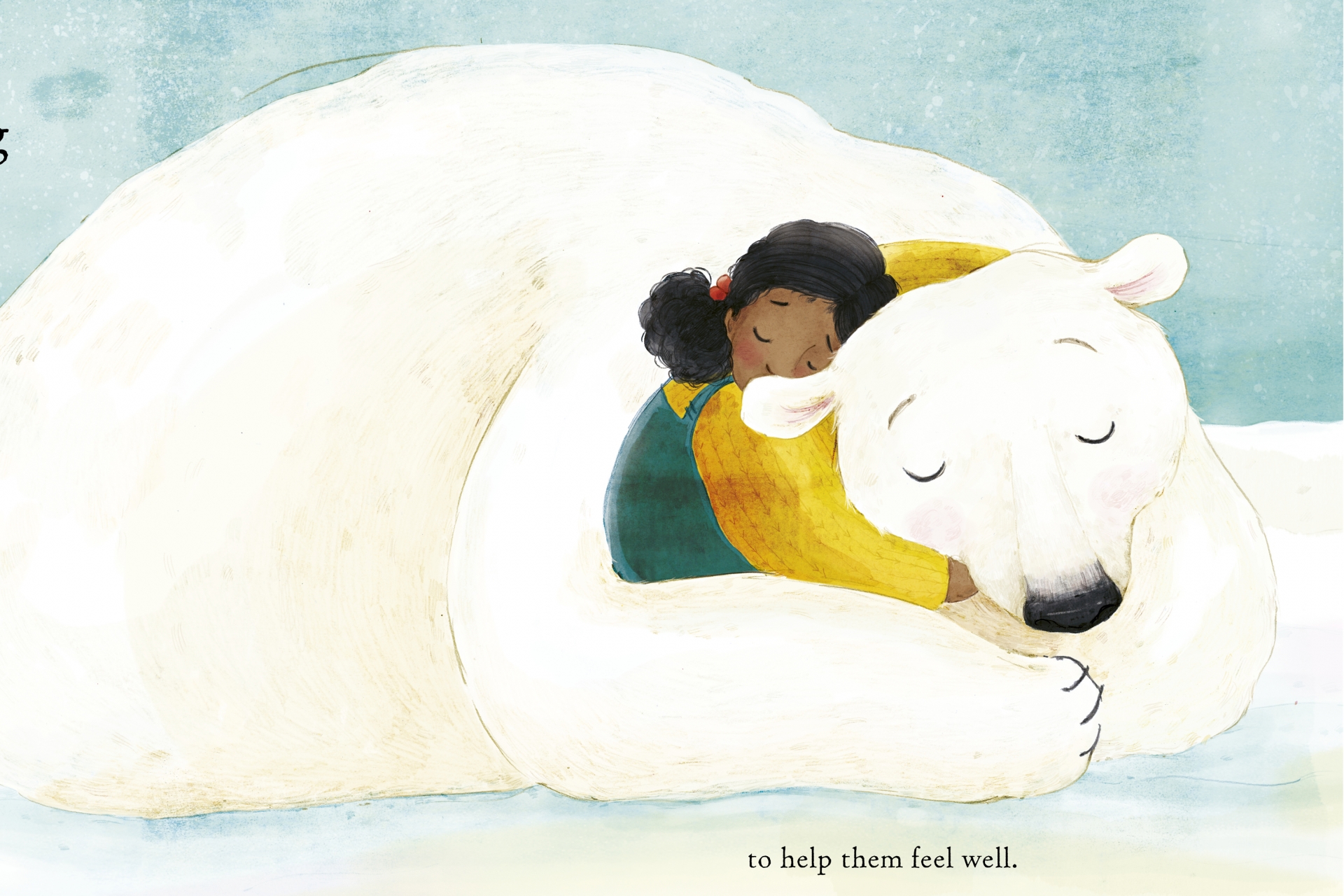 This is a beautiful book that has the right amount of every emotion included within the stunning cover of this wonderful book.

When The Sky Falls is a novel about an angry boy who is evacuated to a city in northern France. There he is taken in by Mrs F whose family has owned a Zoo for generations, but all the animals have been moved to safer zoos in the countryside only leaving some tropical fish in the garden pond, two skinny wolves, a camel or two and a silverback Gorilla called Adonis.

During WWII, Joseph is sent to live with Mrs F. He makes friends and grows close to a mighty silver backed gorilla who helps him with a bully.

This book is about a boy called Joseph who is sent to live with Mrs F during WWII in Britain. Joseph and Mrs F are both similar; they are irascible and they have both lost someone they love. Joseph finds his new school difficult, especially reading class. His teacher, Miss Doherty is nice to him but Mr Gryce the headmaster wants the school to be perfect and he will do anything to achieve this, even using the dreaded cane on the children. Mrs F owns a zoo and Joseph becomes good friends with the gorilla, Adonis. How far will their friendship go? Will Adonis survive the war?

My favourite part is when Mrs F is invited to school for the monthly test, I liked her reaction to Mr Gryce who is very strict.

I think Phil Earle has done a very good job with this book, because he has a very unique style. I especially loved his way of sliding in happiness and some funny parts with some moments of real misery.

A gripping story based on real life events during World War II. An anger-filled boy is relocated to the city, where danger is everywhere. There, the boy is housed by Mrs F, whose only care is for the rundown zoo she owns and Adonis, its most amazing inhabitant. As bombs fall and bonds deepen, they need to find a way to let go of everything they've lost and learn to accept what they now have. However much they don't want to.
I have read a lot of World War II fiction and find it hard to relate to it because I don't have a reference point - I've never seen a bomb detonate, for example. This book however, is different, because it isn't just about the war, it has a moving storyline, and I loved the gorilla.