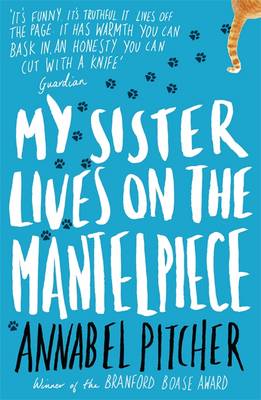 My Sister Lives on the Mantelpiece

Winner of the 2012 Branford Boase Award for an outstanding debut novel.

The Branford Boase judges said: A very accomplished piece of writing by an author with a clear talent. The descriptions of the way the father handled his daughter’s death and a small child’s reaction to this are very well handled.

Heartbreaking and funny in equal measure, 10-year-old Jamie's direct and wide-eyed account of the emotional chaos he and his family live through following the death of his sister in a terrorist attack is poignant and warm-hearted. Beginning a new life in the Lake District with his older sister and his father, who mourns his daughter through alcohol and a wild rage against her killers, Jamie knows he should feel sadder than he does. The truth is, he can hardly remember his sister; and what is happening with his new school and new friends, especially Sunya, is more urgent – as is his yearning for his absent mother. Emotionally charged, this is a wonderfully touching story which never slips into worthiness.

The eagerly awaited second book from Annabel Pitcher is out in December 2012.  It’s called Ketchup Clouds and you can read an exclusive extract right now here on Lovereading4kids together with our expert opinion and that of a few lucky Lovereading members who were asked to review it.

In addition to our Lovereading expert opinion abovefor My Sister Lives on the Mantelpiece we have a number of reviews from Lovereading members....scroll down this page to see what they think.

My Sister Lives on the Mantelpiece Synopsis

Heartbreaking and funny in equal measure, 10-year-old Jamie's direct and wide-eyed account of the emotional chaos he and his family live through following the death of his sister in a terrorist attack is poignant and warm-hearted.

Ten-year-old Jamie Matthews has just moved to the Lake District with his Dad and his teenage sister, Jasmine for a 'Fresh New Start'. Five years ago his sister's twin, Rose, was blown up by a terrorist bomb. His parents are wrecked by their grief, Jasmine turns to piercing, pink hair and stops eating. The family falls apart. But Jamie hasn't cried in all that time. To him Rose is just a distant memory. Jamie is far more interested in his cat, Roger, his birthday Spiderman T-shirt, and in keeping his new friend Sunya a secret from his dad. And in his deep longing and unshakeable belief that his Mum will come back to the family she walked out on months ago. When he sees a TV advert for a talent show, he feels certain that this will change everything and bring them all back together once and for all.

Praise for My Sister Lives on the Mantelpiece

The Carnegie Judges said: With a great central character, a sophisticated plot and an ending that is both credible and hopeful, this is a book that avoids the "issues trap" to stay with you long after you finish it. The observations of the 10 year old narrator are extremely well-captured, as is his growing friendship with Surya, and the way in which prejudice is broken down on both sides.

'It's a wonderful piece of writing. It has a warmth you can bask in; an honesty you can cut with a knife... There were plenty of tears as I read, and again later when I thought back on it. This is one of those stories which has elements that will stay with me for good.' Philip Ardagh

'I loved every second of it..  That is what is so wonderful about the book – you feel everything [Jamie] feels, because it is narrated with the same simplicity and confusion that he himself would have gone through.' Fanus Fibreab, 14, one of the winners of the Guardian Young Critics' Prize 2011.

Annabel Pitcher studied English at Oxford and has since worked as a script writer and an English teacher. She lives in Yorkshire with her husband.  She won a Betty Trask award for her first novel My Sister Lives on the Mantelpiece .

More About Annabel Pitcher
Add To Wishlist
Buy from our bookstore and 25% of the cover price will be given to a school of your choice to buy more books. 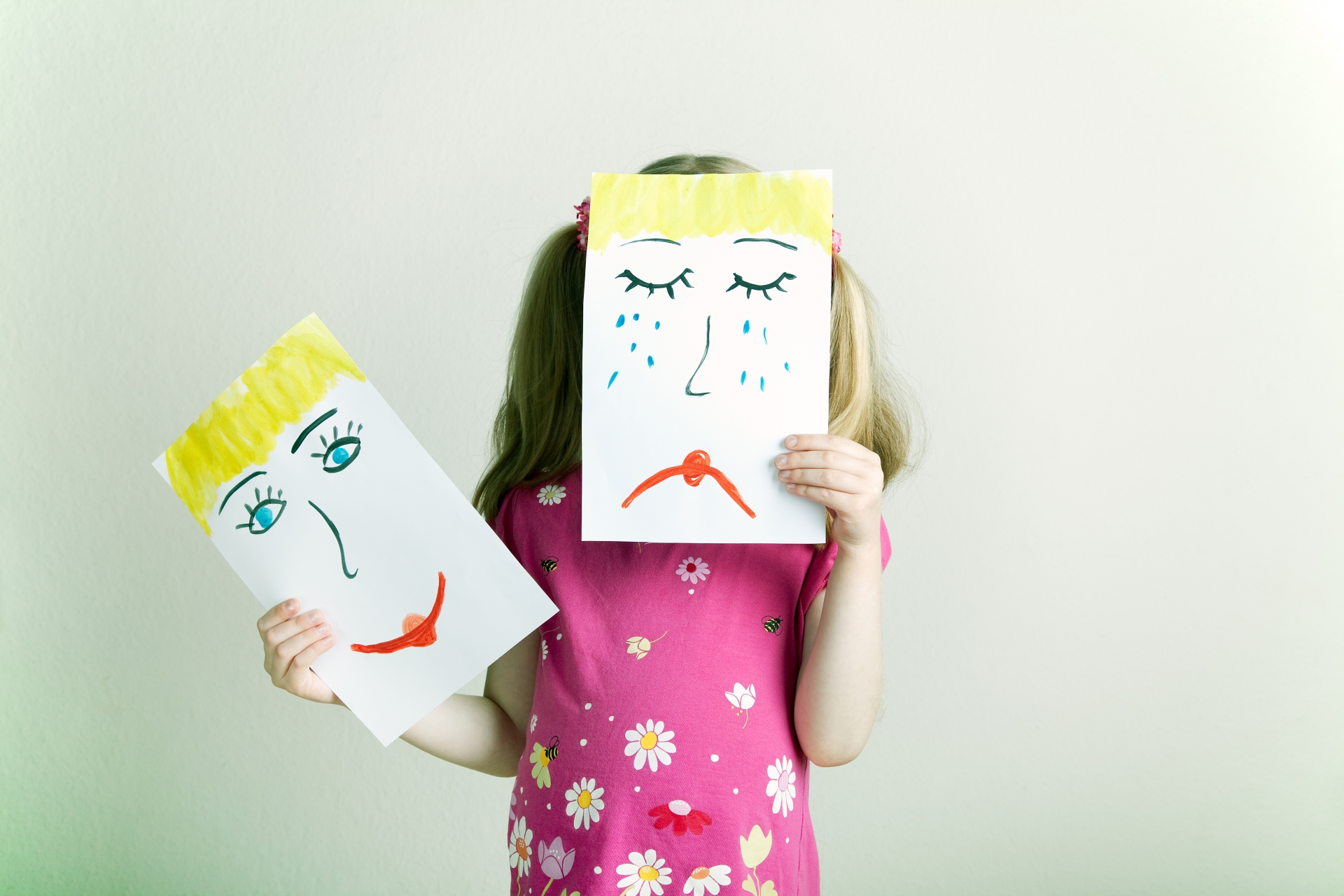 My Heart & Other Breakables

Say No to the Dress

Run For Your Life