Debut novel about a mixed-race family hit by tragedy in 90s Atlanta from a talented young writer.For fans of David Levithan, Jandy Nelson and Rainbow Rowell: a sweeping story about love and family from an exceptional new voice in YA. With a grandmother from China and another from Ghana, fifteen-year-old Wing Jones is often caught between worlds. But when tragedy strikes, Wing discovers a talent for running she never knew she had. Wing's speed could bring her family everything it needs. It could also stop Wing getting the one thing she wants. 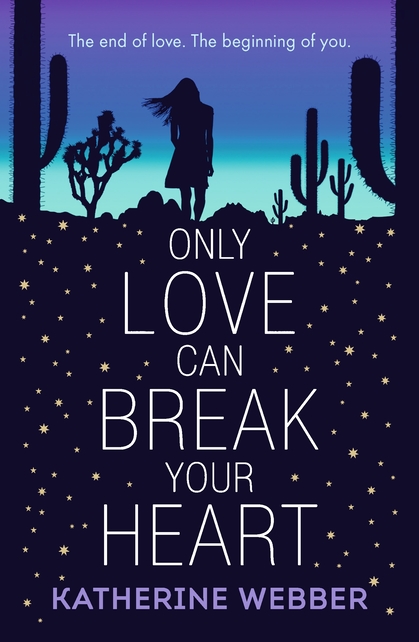 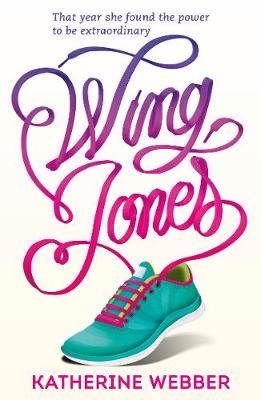 View All Books By Katherine Webber