Triceratops Prehistoric Beasts Uncovered - The Dinosaur Built to Do Battle

Triceratops Prehistoric Beasts Uncovered - The Dinosaur Built to Do Battle

This new book, part of the Prehistoric Beasts Uncovered series, brings us hot off the press scientific information on Triceratops, one of the most recognisable of all the dinosaurs. It shows how these new discoveries are constantly adding to and even changing what we know about the creatures, and reminds young would-be palaeontologists that there’s still lots to discover. The discovery of a Triceratops tooth in 2017 proved that the animals lived in Appalachia, now the eastern part of the USA, far outside the area they were thought to inhabit.  Now scientists can look for Triceratops fossils in whole new areas, and new discoveries will certainly be made. Other pages show how modern technology has revealed new information about Triceratops eating habits, but that scientists learned lots too by recreating battles between Triceratops using plastic models. Full colour throughout and with a useful glossary, this is an inspiring information book.  ~ Andrea Reece

Think you know everything there is to know about Triceratops? Think again! Was a Triceratops’s giant frill patterned and multi-coloured? Did big male Triceratops fight to take control of herds? And did Triceratops ever go head to head with T.rex in a battle to the death? Drawing on the latest research and most recent discoveries worldwide, this fantastic new book uncovers and explores the life of one of the most popular dinosaurs ever to walk the Earth.

Readers will get to indulge their love of all things dinosaur with page after page of specially commissioned artworks, diagrams and facts. Each book also contains a Behind the Facts section where readers can discover how paleontologists and other scientists discovered the information featured in the book. From digging up fossils in scorching deserts to creating CGI reconstructions, each book will bring STEM to life for young readers, showing just how science, maths and technology are helping us uncover the world of the dinosaurs! 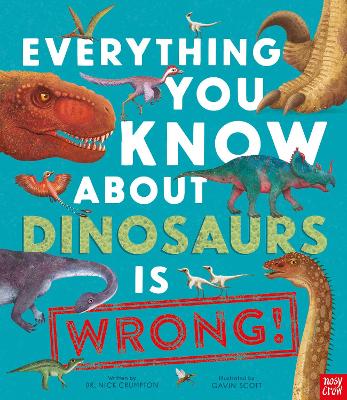 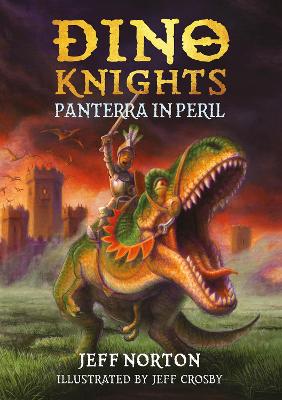 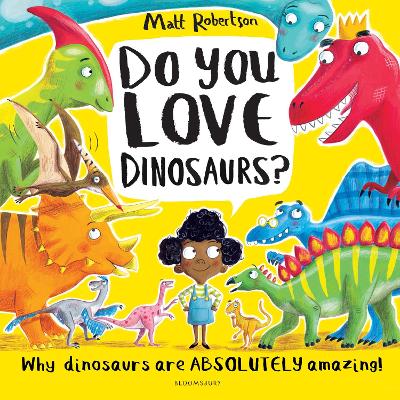 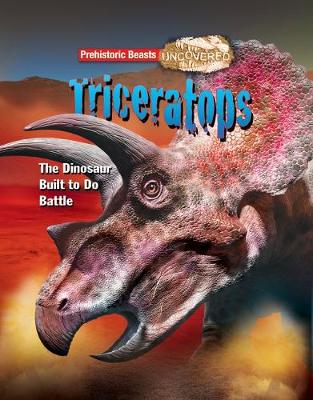 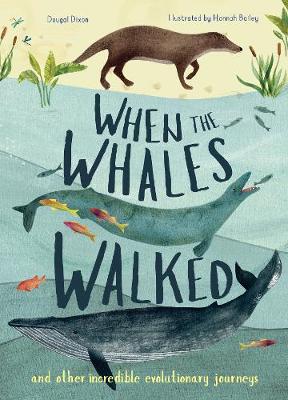 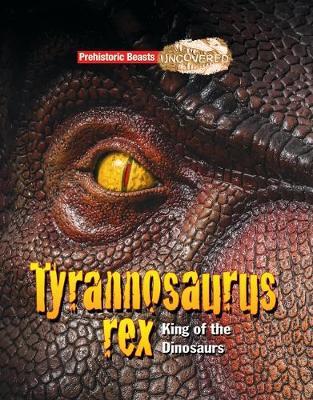 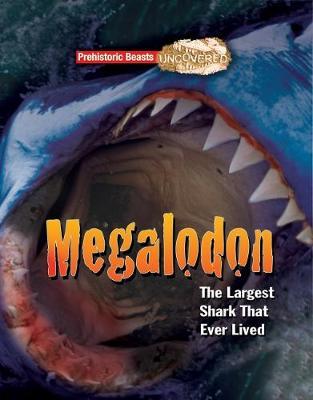